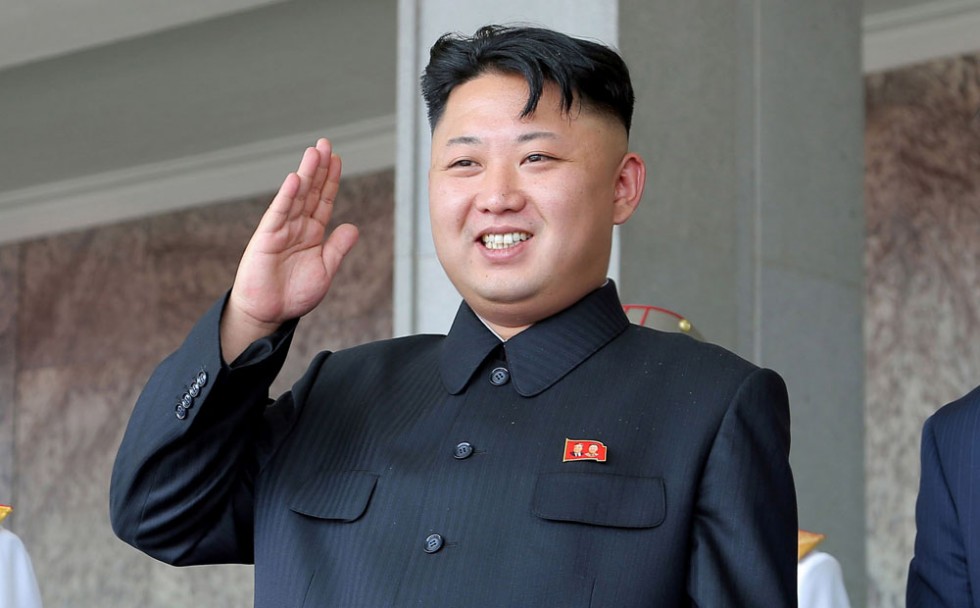 Home » Must Do » 9 Bizarre laws from around the world!
Must DoTravel Hacks

9 Bizarre laws from around the world!

When you go on your next vacation abroad, its advisable you have a heads up on the local laws, traditions and customs that particular country follows. Laws are basically framed to govern a community or country by regulating the actions of its members. However, there are some laws that are bizarre beyond imagination and blatantly implausible, and there could even be a hefty fine imposed upon you! Have a look at some of the crazy laws from across the globe. Wait till you get to the last one.

Personally of all the bizarre laws I’ve come across, this one takes the cake as being the most hilarious! Talk about constipation making you happy.

Singapore, known as the FINE city, came up with the law wherein any person having possession of chewing gum would be fined a heavy price or even end up in jail for selling gum.

3. Going to Milan? Better smile or face the risk of a hefty fine – Milan, Italy

One of the most enchanting cities in Italy, Milan sure has an unusual way to ensure it’s citizens look cheerful. Frowning is banned de rigueur in Milan, except in funerals and hospital visits.  Remember, when you go to Milan, never wipe that smile off your face!

In the United Kingdom, it is illegal to be drunk in a pub! The pub landlord shall not allow drunkenness on his property and can be penalized for such an act. But, bar-goers say that this law is being broken by thousands of people every day.

On account of the increasing obesity rate in Japan, the Government introduced the Metabo Law in 2008, wherein it became mandatory for both men and women aged between 40-75 years to have a maximum waist circumference of 33.5  and 35.4 inches. Today, only 3% of Japan’s entire population is obese. Ironically, this was the country that introduced Sumo Wrestling to the world!

6. Women are not allowed to drive – Saudi Arabia

In this holy Islamic country that follows some really stringent Sharia laws, it is completely prohibited for women to take control of the steering wheel. The punishment for the violation of this law ranges from being whipped, to getting long term jail sentences. Despite countless widespread protests asking for the ban of this law, the monarchy sticks firmly to its regulations.

One among the many insane laws in USA, this certainly stands out as the kookiest law. Nobody in this state is allowed to make any funny or ugly faces at a dog. This animal loving state in the U.S which has countless amounts of Animal Protection laws,  definitely took things to the next level with the introduction of this law!

Here are other things you didn’t know about this crazy country.

Among the hustle and bustle of Venice, the St. Mark’s Square, one of the leading attractions in Venice for plenty of tourists who throng the place around the year for its beauty and of course, feeding the pigeons which are never short in number there. Unfortunately, in 2006 the Government banned the feeding of pigeons in order to curb the large distribution and sale of grain to feed the pigeons. This law received major flak from the local grain vendors, resulting in a lot of them losing their business.

Here‘s what else you need to know while in Italy!

Okay I saved the most unreasonable one for the last. This incredibly cruel law in North Korea jails any of its citizens who commit any crime, including the next 2 generations of the criminal. This means, if a childless criminal had a child later on during his/her jail sentence, the child would be sent to the jail as well once it grew up. Truly the most shocking law I’ve come across.

That’s a lot of whack for the day, isn’t it? Go make some more crazy discoveries yourself with Pickyourtrail!

Test your lucky charm at the Casino in Sentosa, Singapore

Singapore Vs Malaysia: Which is a better getaway for Honeymoon?