Basilicas of Paris – The religious exploration you would enjoy 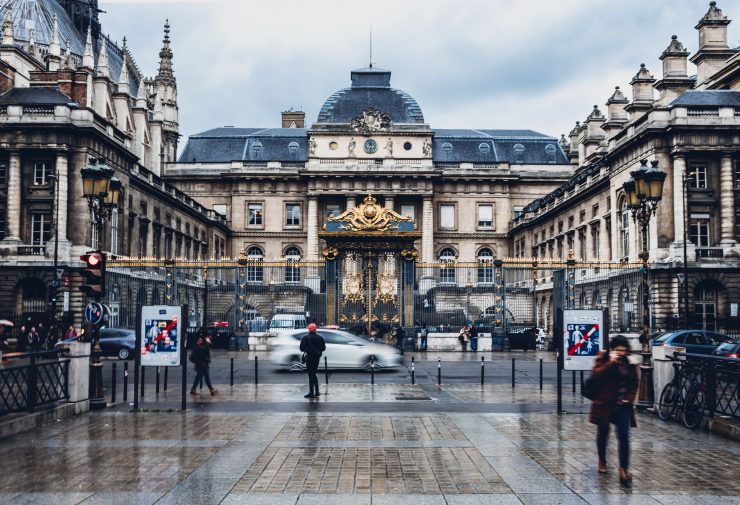 Known for its exquisite travel locations, Paris, the city of love, is one of the best places in the world. This place is one of the most visited tourist Locations around the world. Paris is mostly chosen by the honeymoon couples as it is filled with romantic places for honeymoon and yes, it has more than just the Eiffel Tower. Owing to it, Paris has some spectacular places that will literally keep the tourists in a spell, until they leave this city. Paris is wonderful and is one of the best places to visit in Europe. Paris is the capital and also the most populous city of France. It has an average footfall of 1.75 million people around the world visiting Paris in an average. in 2018 this city was ranked the sixth highest visited travel destination in the world. Here we are looking about how to explore the Basilicas of Paris.

Exploring the Basilicas of Paris

Regardless of Paris being the city of love, it has many religious houses and cathedrals. Paris stands as a breathtaking testimonial to the Christian heritage. This dominated Paris during the French revolution. These buildings were mostly destroyed during the time of revolution. 19th century was the time that many of this had gone through restoration. These Basilicas throw light on the art, architecture and history of Paris. These architectural beauties will surely keep your eyes not move from them.

Sainte Chapelle (The Kingdom of Light)

This Basilica is located in the northern part of Paris, which is the working-class suburb. It is one of the oldest sites of the Christians. This is a basilica that has the burial ground of more than 45 Kings and 39 Queens. The cathedral, built around 12th and 13th century. It was from the 5th-century Burial site. The sculpted tombs and the gothic style architecture will be the major attractions in the Cathedral.

This is relatively the relative newcomer to Paris. Situated in the heights of Montmartre quarter, it is in the place where Benedictine Abbey was present before its destruction during the French revolution. The style of architecture was a gaudy Romano-Byzantine style. With rich interior, it has the gold leaf and many other attractive elements in the Cathedral. For the tourists, this cathedral gives you a magnificent view of the city and a glimpse of the best architectural model.

This Church is the best example of the french classic style architecture and it looks magnificent. The church has a very exciting interior and the whole facade was completed during the 18th century. This place was the central focus of Dan brown’s Da Vinci code. It is also one of the popular tourist destinations. The major highlights of this church are the wall paintings by Eugene Delacroix and also the grand organ.

These destinations are sure to attract Scuba diving enthusiasts in India

Saint-Chapelle in Paris: Experience the Royal Side

Find your Hidden Treasure – Shopping in the Flea Markets of Paris

Experience the Unique Charm of the ‘Parisian Covered Passages’

Why Notre Dame Cathedral In Paris Is A Must-Visit

The 5 most unexpected and astonishing landscapes to see when travel is back on!