A comprehensive guide to visiting the Universal Studios Singapore in 2020 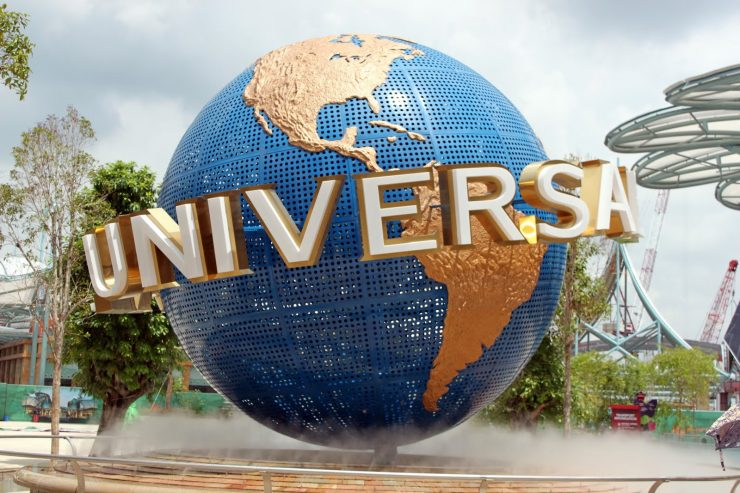 Most adults are complicated and so are their likings, but kids find joy in simple things in life. I’m not sure if people will admit to this but, there comes a point in everyone’s life when they wish to go back to the carefree days of childhood.  Although it may seem practically impossible, there are a few blissful things in the world that are loved by kids and adults alike, like eating an ice-cream, getting drenched in the rain or enjoying a day at an amusement park.

Talking of amusement parks, there are a few amusement parks in the world which are built over a large area and are equipped with the state of the art design and architecture. The Disneyland in the USA and Universal Studios in Singapore are the most popular among them. In terms of distance from India and affordability, Singapore is always a better choice. The Universal Studios in Singapore is a theme park which is located within the Resort World Sentosa on Sentosa Island. It is the first Universal Studio theme park in Southeast Asia. The park has several rides, theme zones, restaurants, shopping centres and much more. It is a must visit place for all kids and adults going to Singapore on a vacation.

Inside the park, there are 24 attractions spread across 7 themed-zones, more than 30 restaurants & food stalls and around 20 retail stores. You can cover selected parts of the Universal Studio in a day but if you want to explore the entire park, a 2 days tour is highly recommended.

Resorts World Sentosa is only 10 minutes away from Singapore’s Central Business District. You can reach the Universal Studios at Resorts World Sentosa via buses, MRT rail system, taxis, and cars. To head into the Resort, use Sentosa Express, RWS8 Bus or walk in via the Sentosa Boardwalk. The nearest MRT is HarbourFront Station. If you’re coming by taxi, stop at the Casino, take the escalators up and you’ll be able to see the Universal Globe.

September, October and early-november are some of the best times to visit Universal Studios

When Not to Go

While no time is bad to visit Universal Studios, it’s best to avoid weekends and national holidays as it tends to get too crowded on these days. Also, it’s best to not visit during Christmas and Thanksgiving holidays.

The park is open from 10 AM to 7 PM from Sunday to Thursday and 10 AM to 10 AM On Friday and Saturday. The park operates all the 365 days of the year.

There are a number of ticket packages that you can avail depending on your need. Below mentioned are some of the best packages for tourists visiting the Universal Studios

*All ticket prices are inclusive of all rides, shows and attractions*

For nursing mothers, there is a baby centre. The baby centre is equipped with a microwave, coin-operated dispensers for diapers and bed liners, and free space for older kids to play while mothers attend the younger ones. There is also a Baby Swap option at selected rides where parents can take turns one by one to try those rides where children aren’t allowed. Once one of the parents is done riding the other one can take the ride immediately without joining the queue all over again.

The entire Universal Studios is divided into 7 theme parks. Each of these theme parks has their own themed rides, shows, stores, and restaurants. Here’s a peek into each of the 7 theme zones:

The Universal Studios hosts some of the most adventurous and craziest rides in the world. There is a height criterion for every ride in the park premises, that you need to follow. Check out the chart below to get an idea.

There are some rides that are not advisable for kids so parents should their children away from trying those. Parental guidance is always recommended even for the rides that are marked suitable for the kids.

Places to visit near Universal Studios

If you are already feeling overwhelmed by the number of rides, activities and shows at Universal Studios Singapore, let me tell you that these are only selected few. You can actually see and try the complete list of rides, shows, shops, restaurants, and activities when you reach Singapore in person. Plan your Singapore trip today and take yourself and your family to the magical land of Universal Studios. At Pickyourtrail, we help you customize trips so that you can enjoy your journey just the way you want to. Reach out to us for more details and we’ll be happy to assist you!

Why travelling to Singapore in January 2021 is the best thing to do?

Fun Vacation Ideas that are Perfect for the Brother-Sister Duos

Day 1 of 3 days in Singapore – The only itinerary you’ll ever need for Singapore!