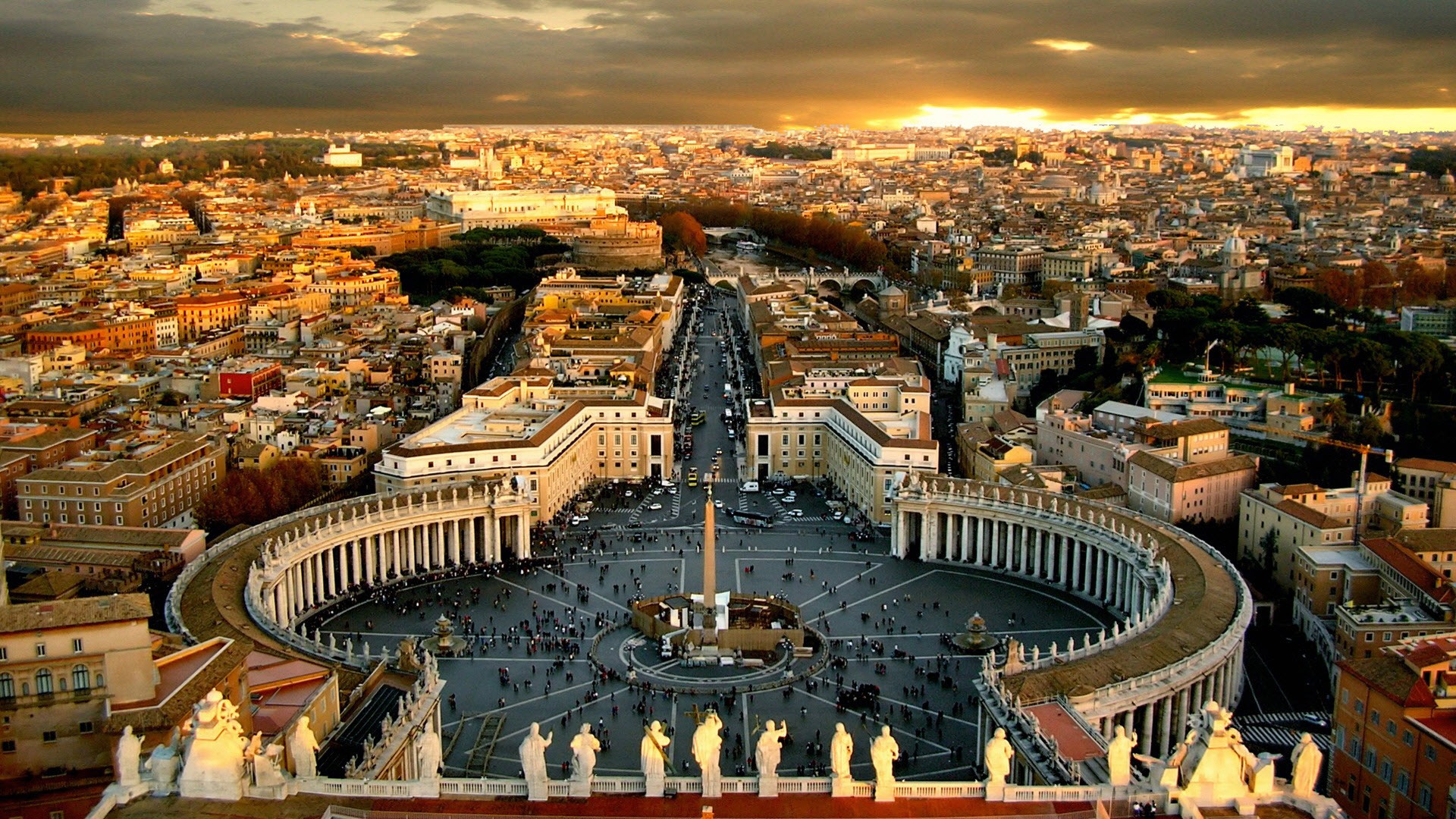 Vatican City – A country in itself

Rome is one of the popular tourist destinations accounting for over 9 million visitors every year. What makes Rome one of the preferred destinations is its architectural brilliance and some of the most exquisite art galleries and of course the great history of the roman empire which has widely propagated across the globe for centuries.

Vatican City has been an integral part of Rome’s history and has played a crucial role in shaping the city over the years. Even though Vatican city nestles in the administrative province of Rome, it is a stand-alone entity with a surface area of 121 acres, the Smallest known country in the world, and has a separate administrative structure, governing policies, and citizenship as well.

The country came into existence in the late 1920s when The Lateran Treaty was signed between Holy See and Italy. This marked the end of Pope’s Rule and the Vatican was recognized as an independent sovereign nation under the administration of Holy see.

Places to Visit in Vatican City:

The St. Peters Basilica in the Vatican City

The St. Peters Basilica Continues Centre-Piece of The Vatican over the years with the count of Christians Piligrms increasing visiting exponential over the past few centuries. The Church believed to be one of the holiest churches as well as the largest church in the world. The meticulously Designed architecture of the Chruch dates back to the 16th century when Carlo Maderno, The Italian architect completed the previously halted structure. Each Statue that forms a facade of the Chruch has a Spiritual story behind it.

Once you enter the Church, You realize that it is not just the largest church in the world but also a magnificent museum. The Chruch is bestowed with rich work of art from the Renaissance era Artist like Michelangelo and Bernini. If you are interested in art and architecture and the related stories and Rome history it is always recommended to opt for a guided tour or make use of the audio guides available at the church.

Just a 1 Km away from St peter Basilica is your Sistine chapel, A visual treat for Art lovers. Originally know as Cappella Magna, it is also the official residence of the Pope and also the place where the college of Cardinals elect the next Pope.

The ceiling of the chapel is believed to be one the best works of Michelangelo, it depicts the entire journey of Humans from the creation of mankind to Downfall of Mankind in a series of Nine Pictures. The vivid articulation of various stories from catholic history including the second coming of the Christ on the judgment day in the form of a sequence of pictures is what makes it must-visit places.

Vatican Gardens consists of 13 museums and 54 art galleries, so if you planning a detailed exploration of all museums ensure you have enough leisure days in your itinerary.

It is believed that the Vatican garden was started as a small gallery for collections of sculpture and eventually transcended into a 7 km long complex with the best collections of art across centuries and empires. Currently a little over 20,000 paintings are up for public displays but it is believed the museum is a house of over 70,000 pointings

How to Reach the Vatican City

If you are an art and architecture enthusiast, they are only a few places that match Italy’s vastness. Log on to Pickyourtrail and check out Italy packages for amazing Italian itineraries.

Best Shopping Places Of Florence When You Visit Italy

Florence’s Iconic Art Galleries- The Ones You Must Visit

Top Things to Do in Vatican City for an Unforgettable Vacation!

Best Shopping Places To Know in Italy For Shopaholics!

How my Honeymoon trip went on to become the best memory of my life?

Get Around on Two Wheels – Rent Bicycle in Florence