Home » Latest Travel News & Updates » Sitting in public places could earn you a fine of Rs.42000 in Venice, here’s why.

Sitting in public places could earn you a fine of Rs.42000 in Venice, here’s why. 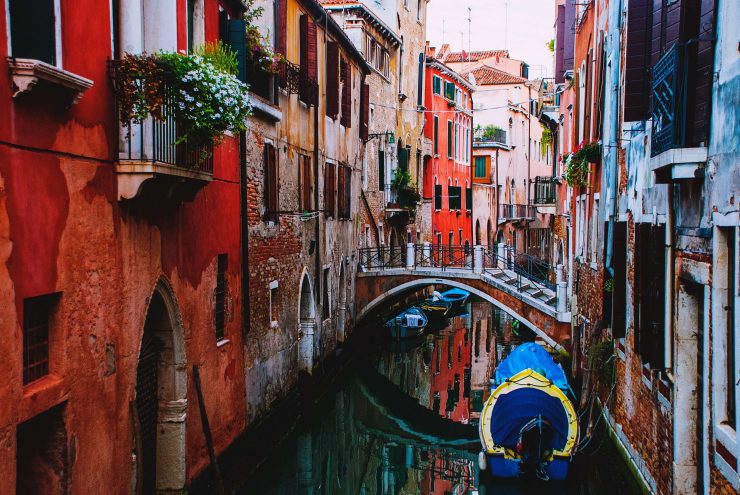 Venice, as it seems has forever been a tourist’s paradise. Every bucket list holds this place as a celebrity, all thanks to the beautiful canals, picturesque houses and the sharp-looking Gondolas. However, this has continuously taken a toll on the state of the premises and has withered away from the once-serene vibe of the city. The alarming number of tourists flocking to the city, sometimes a whopping number of 60000 severely affects the proceedings of the residents and the quality of the city itself.

Now nothing can be done about the numbers as such, but loitering could be controlled. So in order to put a check on this, the mayor of the city, Luigi Brugnaro has now proposed that sitting in public places punishable by a fine of up to 500 euros, or 42000 rupees. Previously, the most populated parts of the city(Rialto bridge and a few churches) were out of bounds for sitting tourists. Designated picnic spots are spread across the city where you sit around all day and whatever you want.

The main city square, porticoes around St. Mark’s Square and important monument squares are entirely a no-go. Each summer a group of people called ‘Angels of Decorum‘ patrol throughout the city to ensure that tourists are following the rules.

However, not all residents support this claim. “There is such a long list of things that are forbidden in Venice there is nothing left that you can do,” said Marco Gasparinetti, who leads the residents’ group Gruppo Aprile 25. “They would need to hire an extra 5,000 officers to properly enforce everything.” Authorities are also considering banning music on Gondolas.

If you’re considering laying-off of Venice for a while, check out these other cities you could visit in Italy.

Italy Travel Guide – Everything You Need To Know About Italy!

10 Best Things To Do In Livorno For A Memorable Vacation!

Top 10 things to do in Cesena, Italy – Explore the little Italian city

Love in the Time of Corona: Real-life Stories from Around the World

Get Around on Two Wheels – Rent Bicycle in Florence