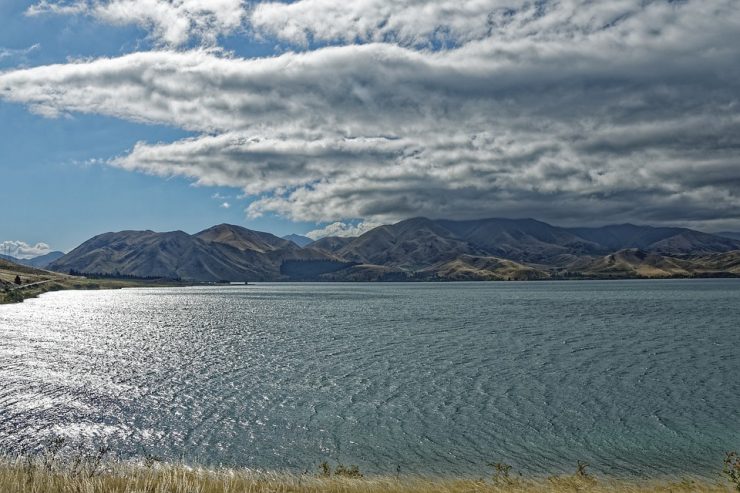 From time immemorial, New Zealanders have been commonly referred to as ‘Kiwis.’ This has been a popular reference for the folks of this region by people from across the world – barring countries, borders, cultures and so on. It’s no surprise that even the most seemingly culturally aware tourists/travellers are blissfully unaware of the actual origin behind the word. It seems as if the significance and history behind the reference aren’t exactly of much concern by the folks of this era. The term ‘Kiwi’s,’ has undoubtedly been passed on from generation to generation – from grandparents all the way down to their grandkids and in turn the popularity that surrounds it.

Nevertheless, what do you think could be the great mystery surrounding this terminology? Could the answer be more obvious, probably simpler than the question itself? There could be a multitude of thoughts that could be crossing your mind right now. Fret not, here’s a little insight into why New Zealanders are called Kiwis by almost everybody in this day and age. We’ve gone ahead and jotted down some of the history, tradition and culture behind the actual terminology, most of which will most definitely prove to be insightful to you.

The ‘Kiwi Bird,’ that is extremely popular in New Zealand has been held in great regard by the folks of the region. The  Māori are known to refer to the bird as the – ‘Hidden Bird of Tāne,’ ‘God of the forest,’ and many more such descriptions. In the colloquial  language, it’s called as the ‘te manu huna a Tāne.’ The bird, in specific, has received a lot of recognition and by the Kiwi population and is widely appreciated. Tourists will find that clothes and everyday wear are made by the feathers of the Kiwi bird and these cloaks are worn only by the tribal chiefs in the region. These cloaks are commonly referred to as – ‘Kahu kiwi,’ and are considered as treasures only to be worn by people of importance, owing to the heritage value that the feathers hold in today’s time.

Tracing one of the first references and depictions of the country’s National symbol, ‘Kiwi,’ can be dated all the back to the early 1900s. A cartoon that was designed by J. C. Blomfield, depicting something resembling a plucked Kiwi and its transformation into a Moa – was printed by the New Zealand Free Lance agency around 1904. The Moa represented a bird species that was both native and extinct, a comparatively tougher bird than its small companions in the play. It was at this exact time period that the ‘All Blacks,’ rugby team’s very first test match was won and thus called for great celebration, especially since it was a victory against the British motherland itself.

About a year later, yet another picture of the ‘Kiwi,’ was drawn by the famous painter – Trevor Lloyd, during the rugby team’s most controversial loss against Wales during that period of time. The depiction of the bird resembled a bird that struggled to swallow its adversary entirely. Much later, around 1905 – another portrayal of the Kiwi was made alongside a Kangaroo – as they made their way to a much-acclaimed colonial conference that was later featured in the Westminster Gazette of that time.

By the time, the year of 1908 had arrived – the bird had been used multiple times as an emblem for National cartoons – most commonly used during the commencement of sporting games, events and even within arenas. Over time, ‘Kiwi,’ had become part and parcel of the country identity and a visual representation of its people. Folks from far and wide had become aware of the repeated representation and usage of the Bird during the various phases of the country’s growth. This eventually led to the Bird being an integral and essential part of what New Zealanders stand for today.

Kiwi as a National Symbol

It was in the year of 1985 that the New Zealand currency had an entirely different and unique visual element on its notes. It was for the very first time that the country had floated the ‘Kiwi,’ on all of its new currency notes. And it didn’t stop here. In fact, the government took the representation a step ahead and paved the way for a ‘Kiwi Share,’ to be made available to the taxpayers once most of the government services were privatised.

But a rather unfortunate reality would be that the ‘Kiwi’s,’ have been decreasing in drastic numbers since the 2000s. Regardless of the above, the country has continued to stick by its stance and has ingrained the ‘Kiwi,’ identity harder than ever.

We hope this blog has given you a detailed understanding of the ‘Kiwis’ and has also kindled a spark in you to maybe plan a trip to New Zealand in the near future. Are you excited and pumped up already? We at Pickyourtrail would love to craft a personalised itinerary just for you. Check out some of our New Zealand Tour Packages and book your vacation right away. Start planning and happy travelling!

Let’s debunk five of the most common travel myths