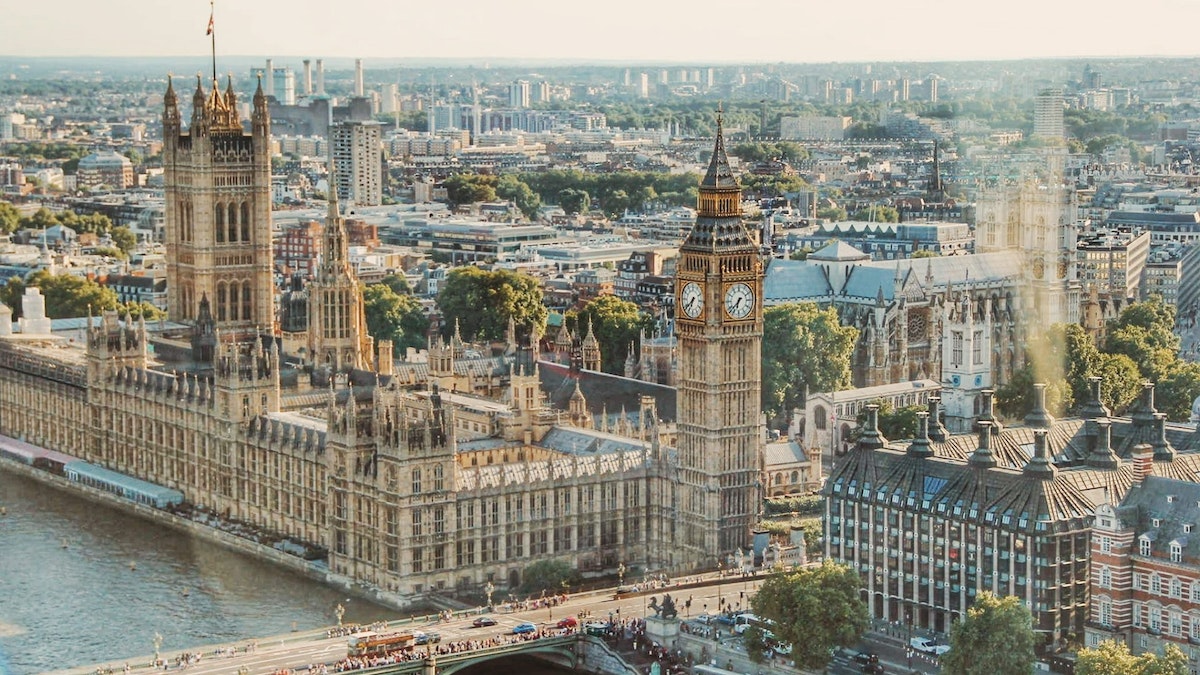 The United Kingdom (UK) has long been one of Europe's most popular tourist destinations, consisting of Scotland, England, Northern Ireland and Wales in family holiday deals with the UK. The country's varied landscape and rich cultural heritage contribute significantly to its appeal. From beautifully preserved country estates and castles to its many world-class art galleries and museums, the best places to visit are plentiful in luxury family holidays in the UK. The United Kingdom, as one of the world's most dominant nations, is overwhelmed with visitors all year. Scottish scenery, the British royal family, the Beatles, and several castles and forts make the country a cultural and historical destination. Attend a concert on London's streets or simply take a train to university towns such as Oxford to learn about their culture and traditions.

However, one of the most enjoyable aspects of a family adventure holiday in the UK is how simple it is to travel around this fascinating and diverse country.

Places to visit on your family holidays uk

While the United Kingdom has hundreds of places to visit, a few stand out and listed below:

The United Kingdom without visiting London is not recommended, as the country's sprawling capital has plenty of attractions to keep you occupied. One of the top things to do in London for those interested in learning more about the United Kingdom's rich past is to visit the Tower of London during family adventure holidays in the UK.

Edinburgh is well known as the home of the magnificent Edinburgh Castle, which is famous for its many well-preserved historic buildings and included in fun family holidays in the UK.

Many visitors planning to visit northern England, Scotland, or Wales begin their journey in Manchester. Castlefield is known for its well-preserved Victorian buildings, canals, and Roman ruins, as well as the numerous old warehouses that have been converted into trendy stores, hotels, and restaurants which are must-visit destinations in family adventure holidays in the UK.

Although legendary monster legends have largely been debunked, the spectacular Loch Ness remains a popular tourist destination for visitors to Scotland.

The historical town of Windsor is conveniently located west of London on a short train ride and offers many attractions. It's home to magnificent Windsor Castle, the most popular of the UK's royal castles, as well as a lovely Thames-side setting and many mediaeval half-timbered buildings along its charming old cobblestone laneways.

Things to do in family holiday breaks uk

The blustered coast of Pembrokeshire National Park is accessible by train and coastal bus. It is also a safe place where children can practise a range of adventure sports including kayaking, coast sports, surfing and walking.

Take the train to the Scottish Highland, with an experienced Mountain Guide, for a week of challenging winter walks.

The Lake District is one of the most attractive places in the United Kingdom. Abseiling and climbing, or you can take local walking trails alone at your own steam are all possible.

The trail will be led by an experienced local guide and a small group of passengers, with nights spent in small inns and guesthouses along the way is the best family getaway.

Sailing the English Channel from England to France offers adventure, shifting scenery, and the opportunity to see some of the French coastline and the Channel Islands without having to fly. This sailing vacation is suitable for beginners, and you will learn all of the required skills, exercises, and manoeuvres while on the water in the family adventure holidays in the UK.

Best time to visit the UK with family

The United Kingdom can be visited at any time of year because its climate is mild and does not suffer extremes during summer or winter. The best times to visit are in the spring (late March to early June) and fall (September to November), when the weather is usually mild and dry.

How to Reach UK

England has numerous airports that link the country to major cities around the world, as it is a major tourism and business hub. Heathrow Airport, the largest in the United Kingdom, is also the world's third busiest. Manchester's airports link the country's northern regions. All of the major airline companies fly to England, with British Airways being the most well-known.

The United Kingdom is a historical English empire made up of four countries. When it comes to cultural landmarks, what you will see here in England with family holidays in the UK are cultural landmarks that have remained unchanged over time while still being advanced in growth. You will discover architecture wrapped in the essence of theatre and Roman heritage on Pickyourtrail best UK holidays for families, bringing the notion of time immortality to life. A sightseeing tour of the United Kingdom will give you a taste of the country's heritage as well as its modernity.

Pickyourtrail identifies the region's distinct potential and incorporates complex itineraries into family holidays in the UK.

A 8 Nights and 9 Days London Vacation from Dubai

A 8 Nights and 9 Days London Holiday Package from UAE

A 8 Nights and 9 Days London Tour Package from Dubai

A 6 Nights and 7 Days London Vacation from Dubai

A 5 Nights and 6 Days London Vacation from Dubai

A 11 day itinerary guide for an offbeat UK vacation

An exotic 8 day UK itinerary for the honeymooners