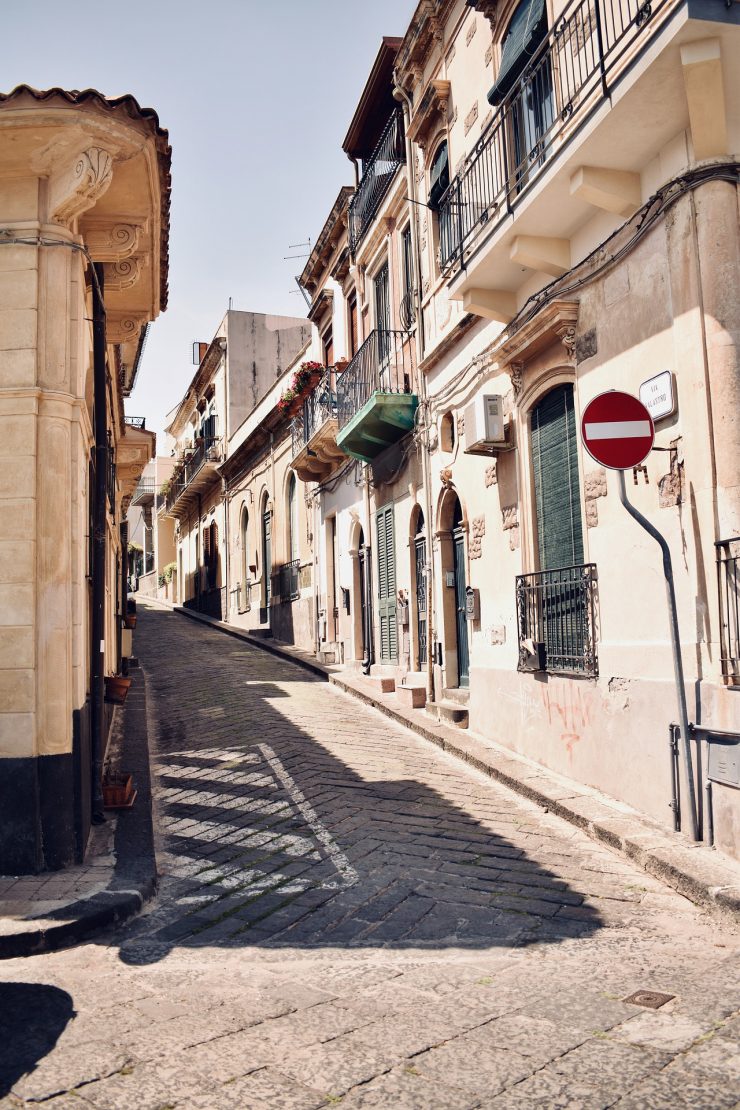 Catania, the second-largest city on the Italian island of Sicily is an important economic hub for the country and is also the 7th largest metropolis by area. Catania lies on the eastern coast of Sicily directly in-between Pachino in the South and Messina in the North, with a population of 315,000 and a greater metropolitan population of 767,000. In ancient times, this city was originally founded as a Greek colony and since then has been part of numerous Empires and cultures including the Carthaginians, the Roman Republic, the Ostrogoths and later eventually became part of the Kingdom of Italy.

Catania during the Renaissance period was one of the most influential cities in the country and was known for its rich culture, heritage arts and history. Catania offers a plethora of interesting structures and museums such as the Basilica Sant’Agata and the Musei Civici. Let’s explore the 10 amazing things to do in Catania, Italy:

The Cathedral of Catania is a masterpiece of Norman and Baroque architecture, simply beautiful structure and is located in the centre of the old town, the cathedral can be found in the self-styled Piazza Del Duomo and is in close proximity to many of the other sights. Originally constructed in 1078 over the ruins of a Roman Baths, the cathedral has been restored many times due to earthquakes in the region. The front façade features a grey stone design with a series of ornate statues depicting religious figures and a large domed basilica sits at the back of the main aisle. Inside, there is a large amount of beautiful details such as the frescoes at the main altar, the decorative artwork and paintings, and the tomb of the notable composer Bellini.

Sicily has several fine castles that serve as remnants, Ursino Castle is a relic from the 13th century and was built as part of the Kingdom of Sicily by Emperor Frederick II. Today the castle stands in remarkable condition and all four of its original towers and walls still stand without damage; furthermore, remnants of the surrounding walls can also be seen in the castle grounds.

Mount Etna, an active stratovolcano, is one of the main tourist attractions of Sicily. Mount Etna stands at a height of 3329m and is considered the tallest active volcano in Europe. The most recent eruption was in 2015 and the volcano actually discharged some lava. When travelling to Catania, you cannot pass up on the chance to climb Mount Etna and witness its gaping caldera up close. When at the top of Mount Etna, on a clear day the scenery is unbelievable and you are granted with fantastic views of Sicily.

The Benedictine Monastery is located in the centre of Catania and is one of the most important and largest examples of its kind in Europe. Listed as a UNESCO World Heritage Site, this monastery is a stunning piece of architecture and was originally founded in 1558. As an amalgamation of many styles, the complex is an interesting site and notable structures include the Marble Cloister, the Red Hall, and the Basilica of Saint Nicolo.

The Piazza Del Duomo is located in the heart of the city close to the port area, this central square is a regular gathering place for the locals and a great tourist spot. In the centre of the square is the impressive Fontana Dell’Elefante, the Fontana Dell Amenano, Catania Cathedral and the Palazzo degli Elefanti. Furthermore, there is a series of cafes and restaurants. The Piazza Del Duomo is a great place to start a walking tour of Catania.

The Civic Museum of Catania is actually housed within the walls of Castle Ursino and stands as an important source of relics, artefacts and history of the city and surrounding region. Inside the museum is a vast collection that was originally housed in the Biscari Museum. The collection features a myriad of different exhibitions including Hellenistic and Roman sculptures, porcelain, pottery, mosaics, ancient weaponry and other finds from Sicily. The second floor of the museum contains a selection of paintings from the 15th to 18th century.

San Nicoló l’Arena is built over the site of a Greek Acropolis. This is actually the largest church in Sicily. The ancient Greek columns do not really compliment the design therefore the church looks quite mismatched. Inside, the church is more pleasing and features a myriad of columns, arches and religious decoration.

Sicily has several Roman Theatres and the Teatro Romano in Catania is no exception. Located in-between the Benedictine Monastery and Catania Cathedral the theatre is easily accessible and is a great site to visit whilst exploring the historic centre of the city. The theatre features a main seating area and also a smaller Odeon theatre to the left-hand side.

Porta Garibaldi is one of the most impressive structures in Catania, this monumental gate was created in 1768 and dedicated to King Ferdinand IV and his wife Maria Carolina. Designed and built by Francesco Battaglia and Stefano Ittar, the arch is now named after Giuseppe Garibaldi. Aside from the various stone and marble statues, the white and black striped walls and frame attracts tourists.

The Giardini Bellini and the Parco Maestranze are located to the west of the Piazza Carlo Alberto in the town centre, A fine public space for relaxation and enjoying nature. The Bellini garden contains a beautiful fountain and several flower beds and is located at the east side of the park.

Reasons outnumbered for you to kick-start your bookings to the vibrant city for a delightful experience filled with adventure, luxury, history and architecture. Head on to the tours you could book and Check some of the best Italy holiday packages and book your getaway now with Pickyourtrail, where the best travel experience is put into planning with lots of excitement. Start planning and Happy travelling.

Italy Travel Guide – Everything You Need To Know About Italy!

Attractions In North Italy – The Appealing Side Of The Country

10 Best Things To Do In Livorno For A Memorable Vacation!

Top 10 things to do in Cesena, Italy – Explore the little Italian city

Travelling Together To Far-away Countries Has Always Been Our Dream

Top 7 Things To Do in Amalfi Coast: Best Place to Visit in Italy

Day Trips From Milan- Fun All Around This Beautiful City

Shopping In Rome: Where And What To Shop