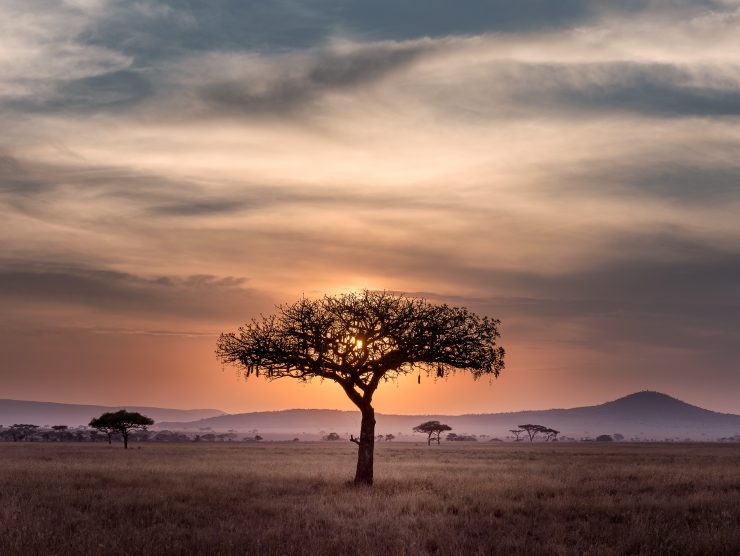 Protea is both the botanical name of a genus of South African flowering plants and the common English name, occasionally often named fynbos or sugarbushes. The protea flora represents change and hope in local tradition. Proteas drew the interest of 17th-century botanists exploring the Cape of Good Hope. During the 18th century, several plants were imported to Europe, gaining a special success among botanists at the period.

The genus Protea was named after the Greek god Proteus in 1735 by Carl Linnaeus who may change his shape at will as they have such a large range of shapes. The genus of Linnaeus was created by combining a variety of genera previously published by Herman Boerhaave, but exactly which genera of Boerhaave are included in the Protea of Linnaeus differed with each of the Linnaeus’ publications.

Proteas are lovely bulbs and are interesting. They are native to sunshine South Africa and are unlike any other kind of flora. South Africans love this flower so much that they use it for the national cricket team as a sign and a tag! There are a variety of protea forms and the ones that emerge in the wild are being covered.

These flowers are normally pollinated with different types of including bats, insects, and also smaller varieties marsupials. This plant has very well adapted to its dry conditions, too. The plant itself possesses thick leaves that help retain water. Only the roots are thin and clumped which makes water absorption more effective.

There is no one ideal time to visit South Africa: because of its differing national temperatures and natural resources, it is a year-round destination. South Africa’s northern regions may be rainy from November to February but this may be the best time for birding to fly. The colder May to September winter months offer excellent weather

Plan your trip to South Africa with Pickyourtrail

Starting with creating tailor-made itineraries to provide a one-stop shop for all travel needs, like flights, hotels, and sightseeing. Pickyourtrail not only ensures smooth and trouble-free travel but also keeps the cost-effectiveness under check. The imaginative approach to production takes into account factors such as a tourist’s curiosity, the length of a trip and helps to curate a vacation that perfectly suits their requirements completely online. For More information log in to www.pickyourtrail.com.