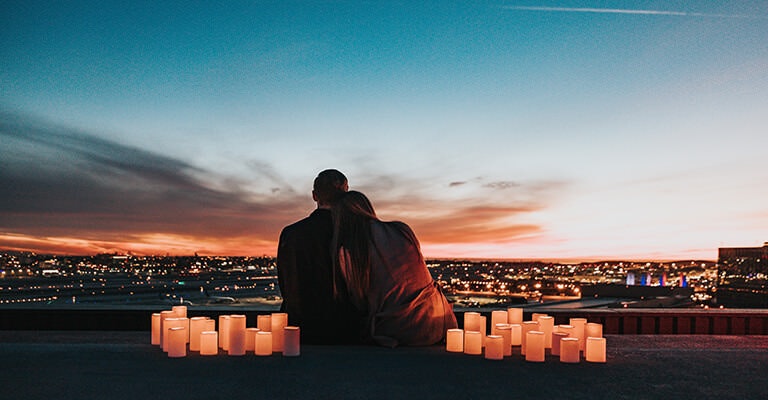 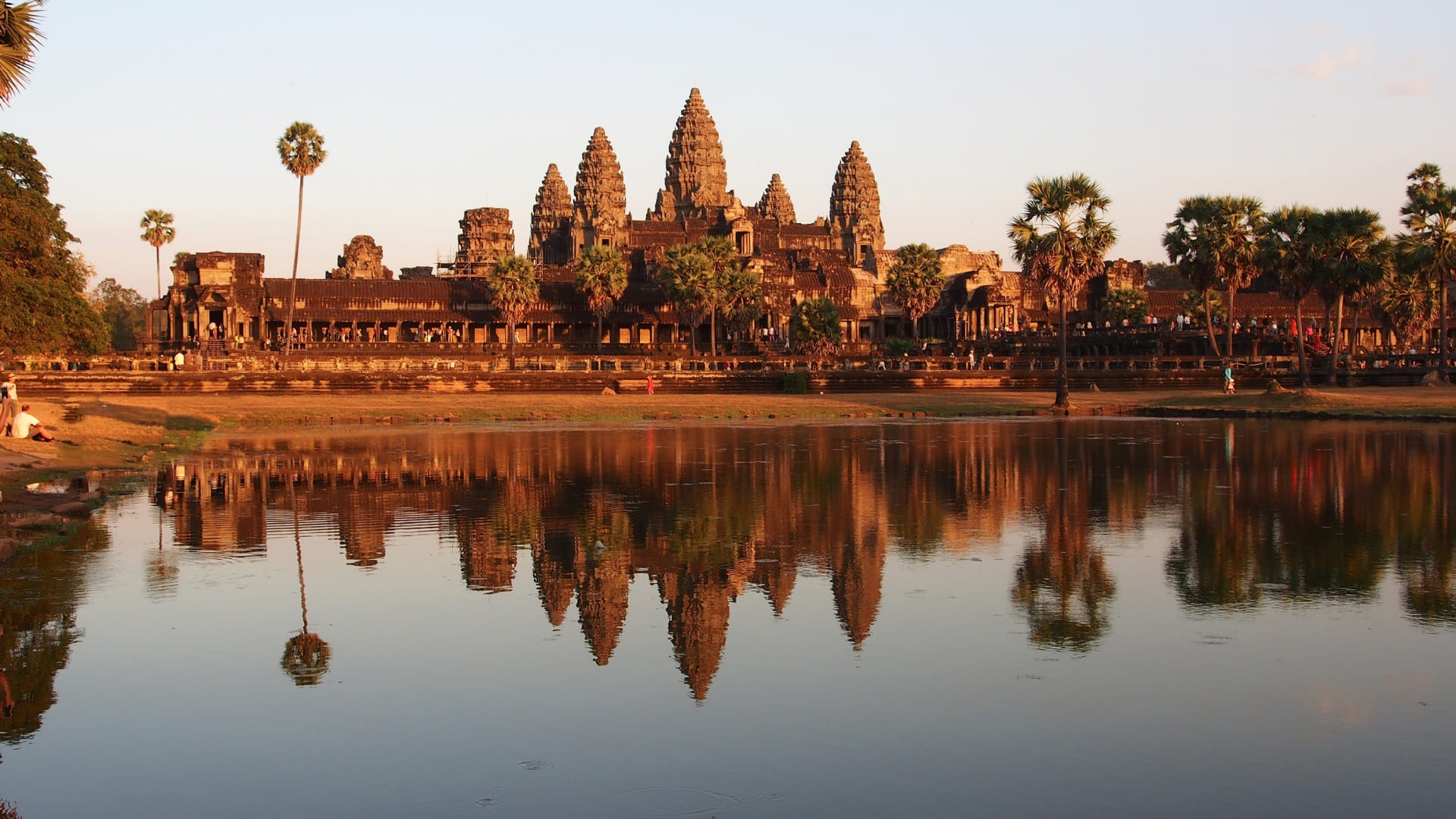 A visit to Angkor Wat, Cambodia’s most iconic and world’s largest religious monument is high on the list of many travelers across the world. Located in Siem Reap province of Northern Cambodia, the temple is an embodiment of stunning work by Khmer genius and is an absolutely awe-inspiring temple to be adorned for both its grand scale and incredible detail. Despite sustaining significant damage during the autocratic rule, it still serves as a prominent tourist attraction that tops on every traveler’s Cambodia itinerary. With Angkor Wat tour packages, discover Cambodia’s World Heritage Temples of Angkor Complex and have that once in a lifetime trip you can’t stop talking about to your friends and colleagues.

Built by Emperor Suryavarman II between 1113 to 1150, deep in the forests of Cambodia’s Siem Reap province, the Angkor Wat temple served as a political center for his empire. Spread across over 400 acres, the temple although originally built as a Hindu temple dedicated to the great Hindu God Vishnu, later became a Buddhist temple by the end of the 12th century. This revered temple holds such importance that it also appears on the national flag of Cambodia. Also named as a UNESCO world heritage site, this iconic temple during sunrise is absolutely breath-taking with sky filling up with various combinations of colors from the color palette and provides a gorgeous spectacle to capture in your lens the best shots of this magical and spiritual place.

Although Angkor Wat is no longer an active temple, it still finds tourists flocking in herds to discover its opulence and understand its history, meaning, and culture. The temple is an understated architectural wonder that finds artistic treasures like bas-relief galleries that line many of its walls and tell interesting stories of Cambodian history.

With Pickyourtrail’s Angkor Wat Tour packages discover the national pride of Cambodia in the most beautiful manner. Marvel at the architectural masterpiece of this iconic monument as well as its artistic treasures and ancient shrines featuring traditional Khmer designs, exquisitely unique sculptures, and intricate carvings and get blown by its beauty and grandiose. Be it the 5 nights itinerary to discover the fine art of Angkor Wat or the 7 nights itinerary to walk around the culture of this revered monument with an Angkor Wat tour. Choose the package of your choice, customize it to suit your interests and preferences and make your Cambodia vacation happen. Discover the history, culture, and magic of this spiritual place and unravel the most remarkable architectural and artistic accomplishments of the ancient world.

Art special: Explore the beauty of Angkor Wat with a 7 day itinerary

Walk around the culture tour of Angor wat for 6 days

Angkor wat special-Explore the beauty of Cambodia for 6 nights