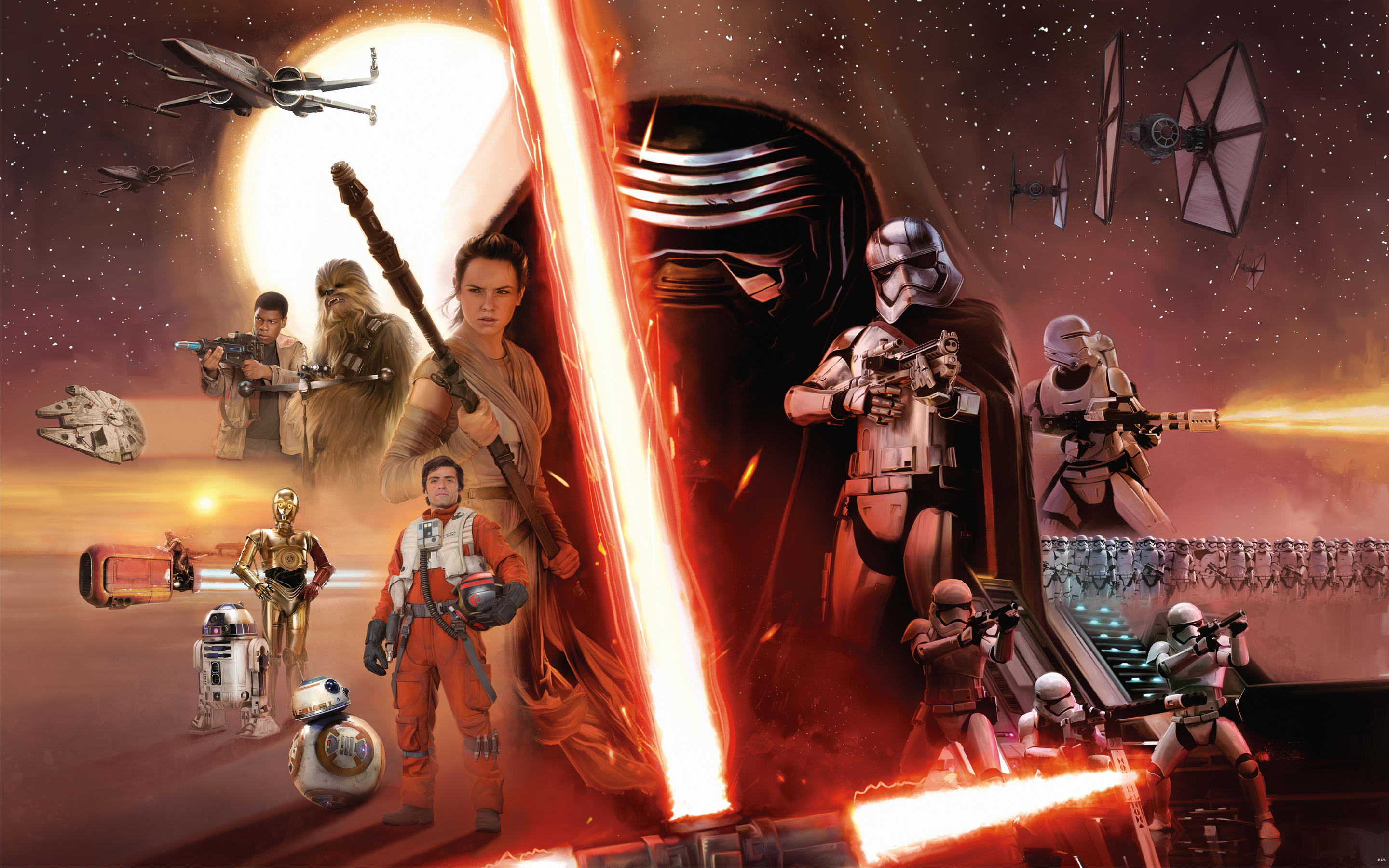 5 beautiful locations from ” Star Wars: The Force Awakens ” that you can visit!

It’s finally here! After a much awaited time of 10 long years, Star Wars fans are in for a treat yet again with George Lucas’ epic space opera that has touched the hearts of millions of people for nearly 40 years now! Apart from the ever enticing storyline, visuals and cinematography, the locations where this movie has been shot are surreal. Given below are the best locations across the world from the film that you could visit on your next holiday.

This iconic volcano in Iceland has erupted 29 times till date and is known as a Viti crater by the locals, which refers to hell being present under the volcano. For tourists, there are three main highlights to the Krafla area. This area is a melting pot of surreal lava fields, bubbling mud pools, cerulean geothermal pools, sulphurous steam vents, and volcanic craters and pseudocraters.

It’s no surprise at all that this was chosen as one of the locations for movie. Leirbotn (the geothermal power station), Víti Maar (a volcanic crater with an opaque, teal green lake) and Leirhnjukur (steaming sulphuric terrain and multicoloured lava field landscapes). While on vacation in Iceland, make sure you include this on your list!

Skellig Michael is known throughout the world of archaeology as the site of a well-preserved monastic outpost of the Early Christian period – now designated as a UNESCO World Heritage Site. Around the 6th century, a monastery was founded here by a small group of monks who moved to this remote area in pursuit of a greater union with God. This site is certainly a real treat to the eyes and one of the best locations for a perfect peace retreat.

This sprawling desert in Abu Dhabi, which is the largest contiguous desert in the world has the honour of being one of the prime locations for the film. The desert is well known for its dunes and its beautiful fine orange sand that spreads as far as the eye can see.

One of the only surviving ancient woodlands remaining, the Forest of Dean has amazing scenery and also gives you plenty of bird watching! Biking here is certainly recommended, and is a must do for the adventure lovers. This place offers a great mix of sight seeing, bird-watching, adventure and leisure.

This lake that stretches over 37kms is one of the scenic locations where the movie was shot, with the famous Urquhart castle in the backdrop. Most famous for the legendary Loch Ness monster, the loch is thronged by tourists year in and out.

The only island on Loch Ness is Cherry Island, which is an artificial island visible at its southwestern end, near Fort Augustus. There was formerly a second island known as Dog Island which was submerged when the water level was raised during the construction of the Caledonian Canal.

Planning a vacation to one of the countries mentioned above? Drop us a postcard to have your vacation 100% personally hand crafted by our experts and you can even include one of the “Star Wars destinations” in it which is sure to give you some goosebumps!

Etihad Museum: A deep dive into its History and Architecture

Destinations to include in your next trip to the UAE

Summer trip to Iceland is back on track — the country restarts travel by June 15th!

Amazing Places to ‘Trip’ With Your Girl squad

Ever considered snorkelling in a tectonic rift between two continents?