Top 7 Haunted Castles In Europe That Will Give You Sleepless Nights!

Apart from its historical monuments, vibrant cities, stunning natural landscapes, Europe has a great reputation for its Castles. You will be teleported to an era of magnificent royal lifestyle with authentic architecture and ambience. All castles here explicitly portray the drudgery of servant life. Spend a couple of nights in here and experience the dark secrets and lurking stories unfold in front of your eyes! Here are the top 7 haunted castles in Europe with baffling stories that will leave you stunned for years to come.

Here is the list of Top Haunted Castles in Europe which are a must-visit during your dream Europe vacation.

Popularly known as the most haunted castle in the world, Leap Castle in Ireland displays paranormal activities very often. Built between the 13th and 15th century, this Irish castle has witnessed some of the most gruesome deaths in history. Few such incidents are poisoning hundreds of guests at dinner, one brother plunging a sword into a priest holding masses. It is believed that this priest haunts the church during the night time.

It does not end there. During the castle renovations in the early 1900s, workers had discovered a secret dungeon in the Bloody Chapel. It had cartloads of human skeletons that were then hauled away. The dungeon was designed in such a way that the prisoners would fall through a trap, have their body crushed by wooded spikes and die a slow gruesome death. Definitely one of the spookiest castles in Europe.

Must read: How to plan a Europe trip from India? – Complete Guide With Packing Tips, Hacks and more!

Houska Castle is a 50 km ride, north of the city of Prague in Czechia. Built during the 13th century, the fort’s Gothic architecture and stone walls are a magnificent yet disturbing sight. This European castle has no fortifications, kitchen and was never built to accommodate any humans. As a matter of fact, even stray animals tend to stay away from it!

However, the most peculiar thing about this castle is the large hole in the ground within its walls which no other castle in the world has. It is literally believed to be the gateway to hell. Prisoners were believed to be lowered into the hole by a rope and they were pardoned if they reported what they saw down there making it one of the most haunted castles in Europe.

Must read: Best Time To Visit Europe – The Peninsula Of Peninsulas

Located in the southern part of Slovenia, Predjama Castle is a Renaissance castle built within a cave in the middle of a towering cliff, Predjama. It was built during the early 13th century by the legend of knight Erasmus of Lueg. You might discover vertical hidden passageways leading to the exit located 25 meters top of the cliff.

This allowed Erasmus to continue with his robberies and also secretly supply food within the castle during the time of a siege. It also has a reputation of torture and treachery in the Gothic era. This stunning castle in Europe is one of the most haunted castles and will definitely leave you awe-struck.

Also read: Must-visit offbeat destinations in Europe for your next trip

Edinburgh Castle in Scotland’s capital is definitely the most famous and haunted attraction in the city. Archaeologists believe this historic fortress to have human occupation since the Iron age. This majestic attraction is United Kingdom’s second most-visited paid tourist attraction, with a footfall of over 2.1 million visitors annually. It has become a very prominent symbol of Edinburgh and Scotland.

Interestingly, Edinburgh Castle has the reputation of the most attacked castle in the world. French prisoners from the American Revolutionary War were tortured here and people say there is a ghost of a dog haunting the place till date. During the night, you can see some stunning views of this castle clearly making it one of the most haunted castles in Europe.

Situated at a height of 3540 feet, Moosham Castle is a beauty from the medieval era located near Unternberg region, Austria. Moosham castle has a terrifying history of executions, imprisonments, and torturing of hundreds of women accused of being witches. This Salzburg Witch Trials in the late 17th century will go down in the history books as a horrifying and ruthless incident.

Even today the staff and visitors have reported abnormal banging sounds, footprints and seeing white mists occasionally confirming to the fact that it is one of the most haunted castles in Europe. It is also very popularly known as the Witches Castle.

Also read: Top Castles In Germany – A Must-Visit On Your Honeymoon Vacation

The list of top haunted castles in Europe is incomplete with the mention of the Bran castle. This national landmark and monument in Romania is where both facts and fiction become one. The enigmatic vampire stories by the author Bran Stoker in his book Dracula glorifies the same. Legend says Dracula took thousands of innocent lives with a few experiencing extended tortures until their death.

At the lowest point of the stone structure, you may find a chapel which is the resting place of Queen Marie’s heart. This huge monument is now a museum dedicated to displaying art and furniture collected by Queen Marie. You can either take a self-tour of this castle or opt for a guided tour.

Also read: The perfect Europe honeymoon itinerary to fall in love with

About 800 years old, Dragsholm Castle is one of the oldest secular buildings in Denmark. There are fewer castles in the world more beautiful than Dragsholm Castle. However, in the 16th century, the castle was converted into a prison by the Danish prince. Few high profile figures including the former owner of Dragsholm Joachim Rønnowand, Earl of Bothwell were imprisoned here.

Surprisingly, you may see a white ghostly figure lurking around in here and the Earl of Bothwell, Ejler Brockenhuus is the castle’s most famous ghost. Definitely a one of the most haunted castles in Europe for any of the adventure seekers.

What are you waiting for? Visit Pickyourtrail to check out some amazing Europe Tour Packages. Experts here will help you with best travel hacks, recommendations and the must-visit. Additionally, get 24*7 support via the Pickyourtrail app. Leave a Whatsapp inquiry for more options. 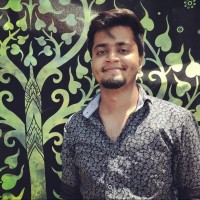 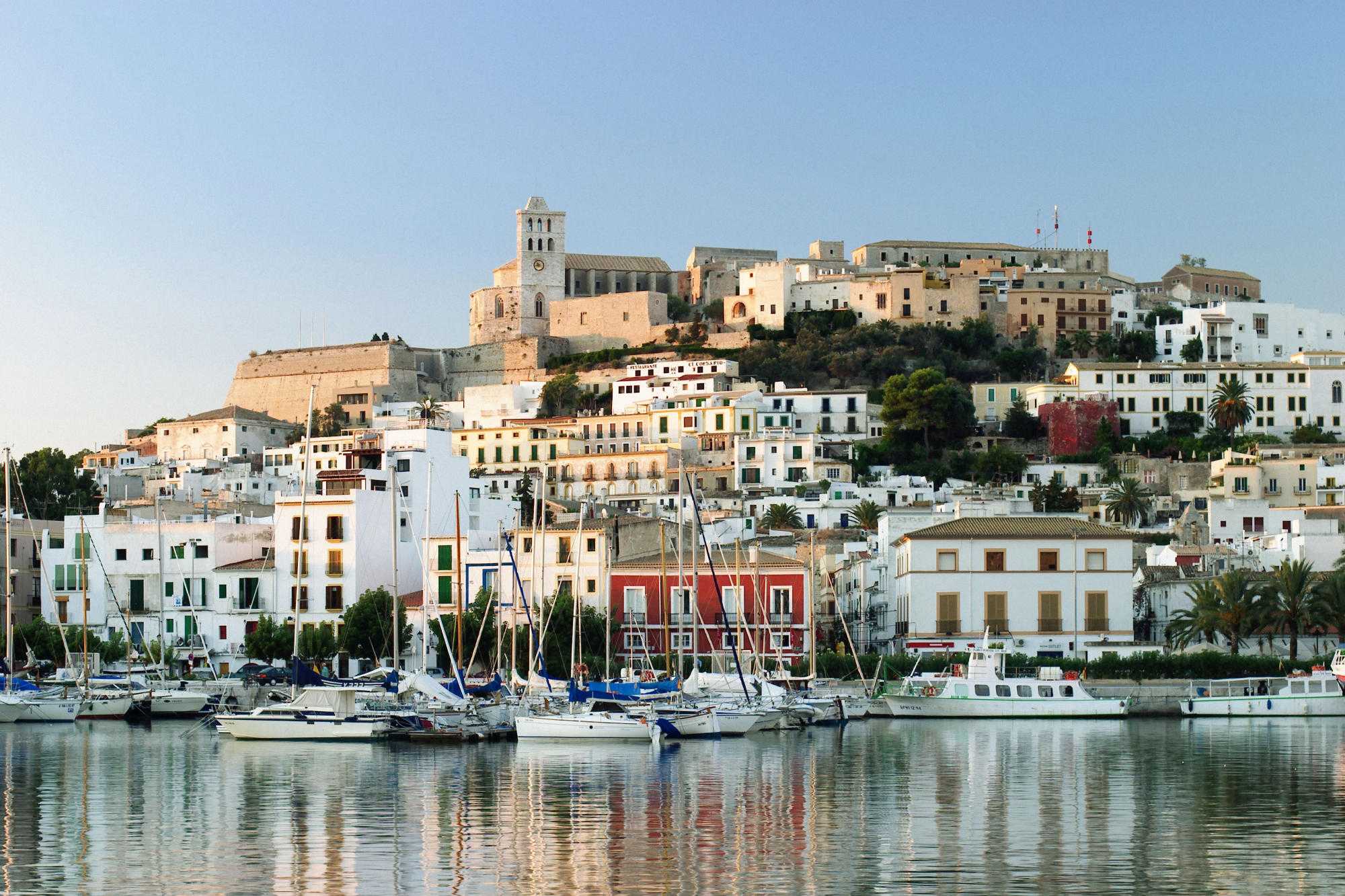 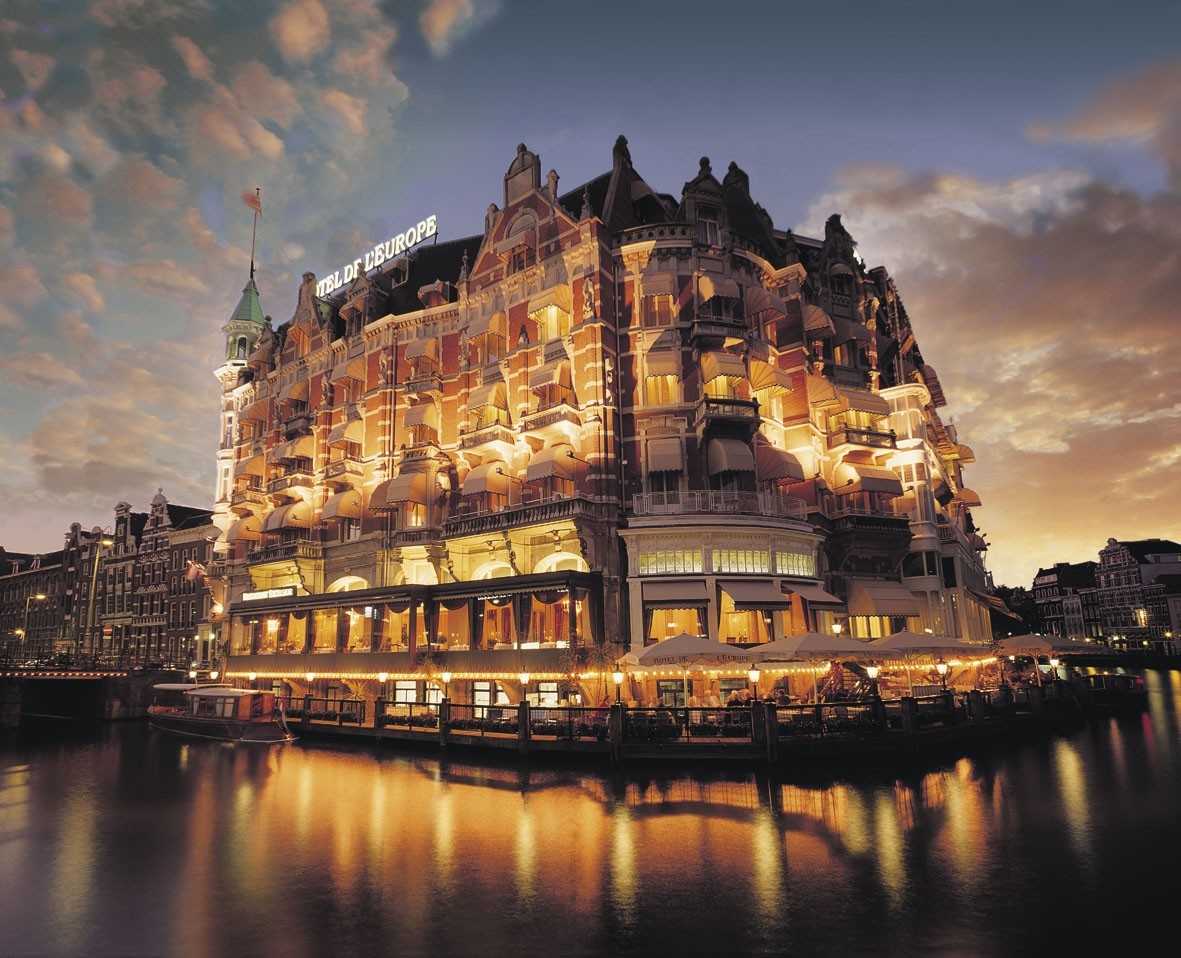 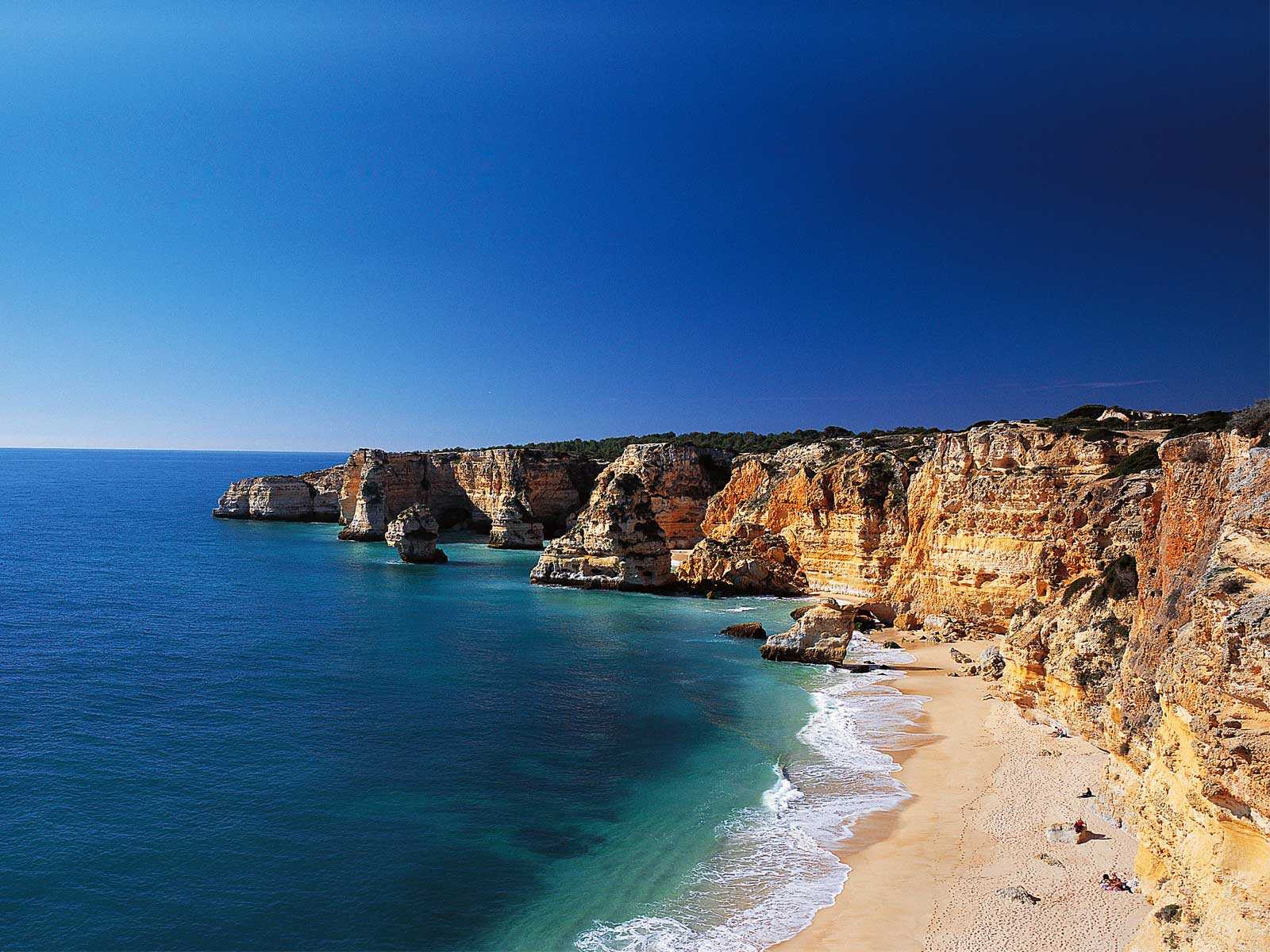 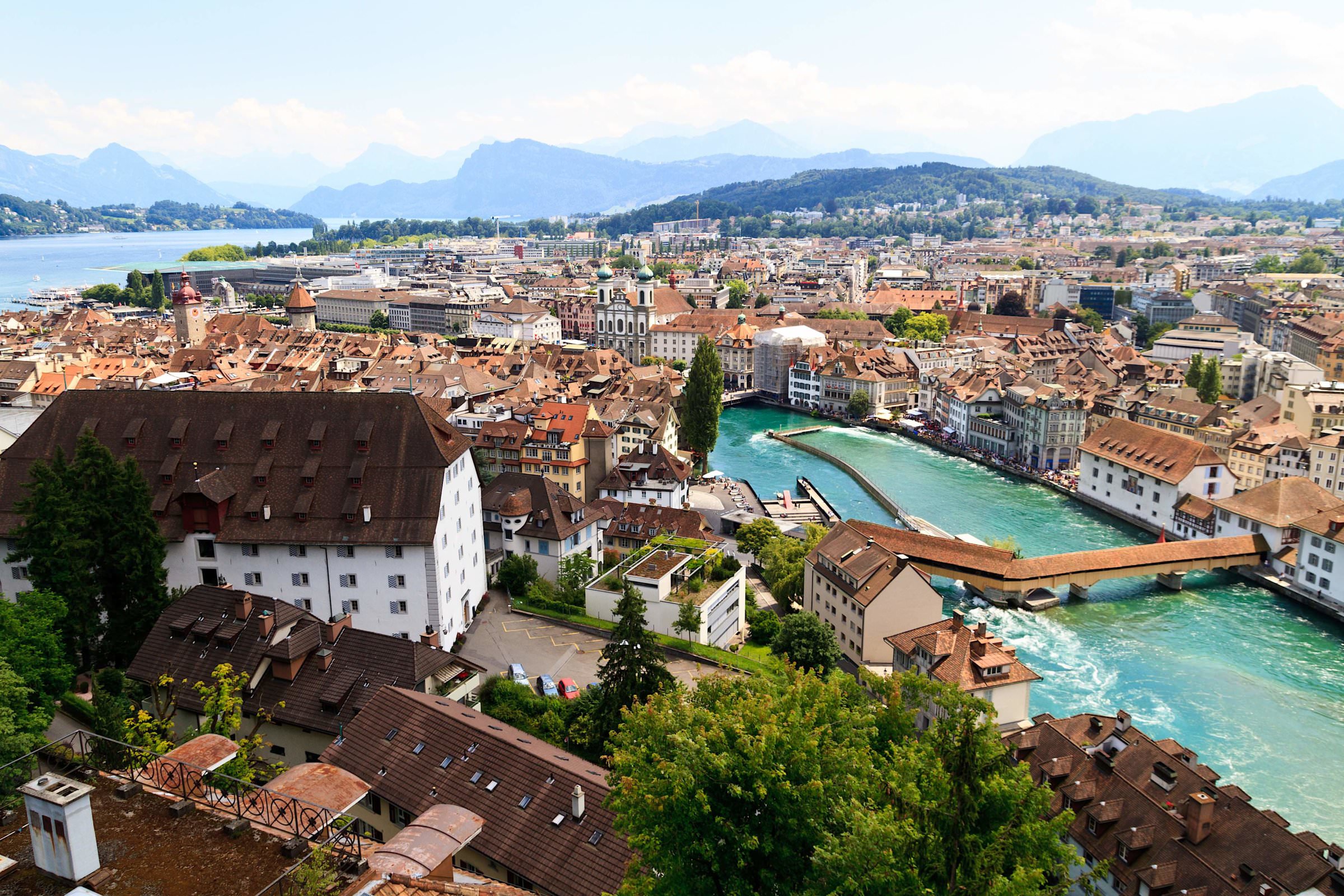 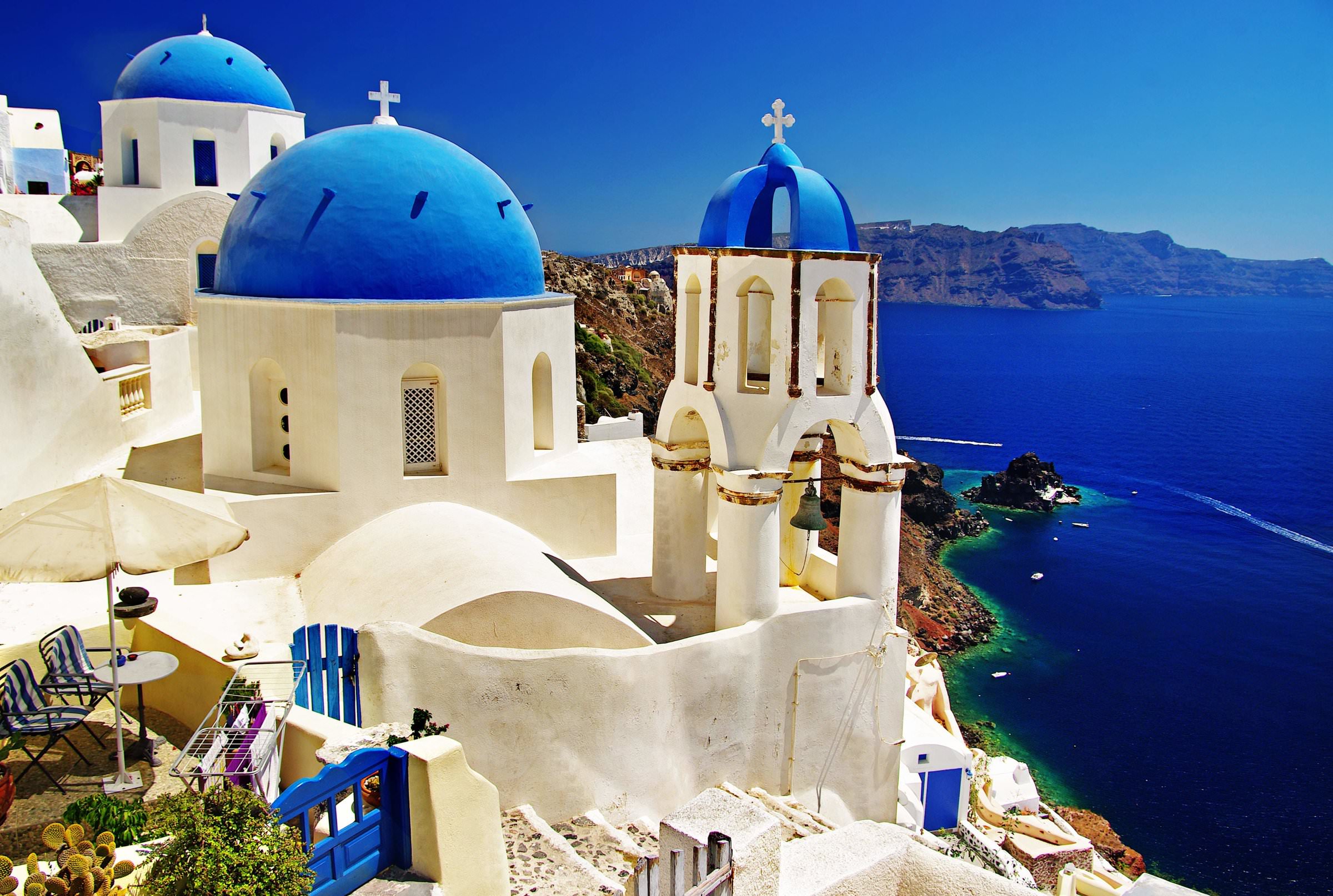 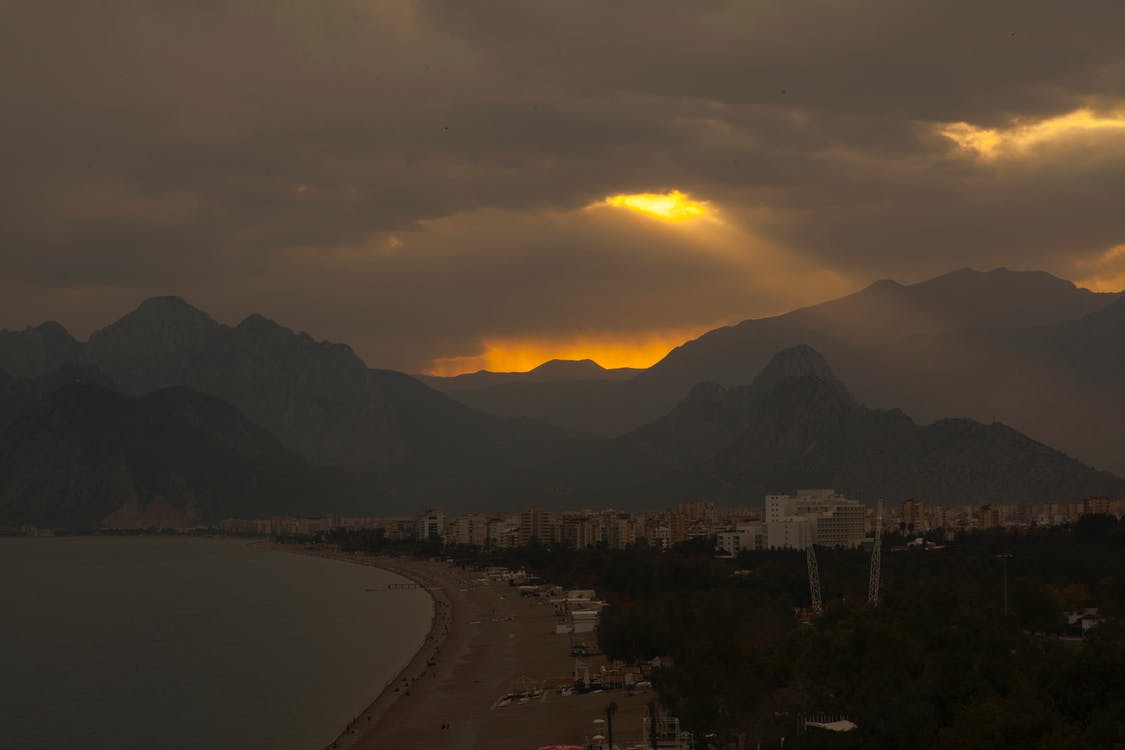 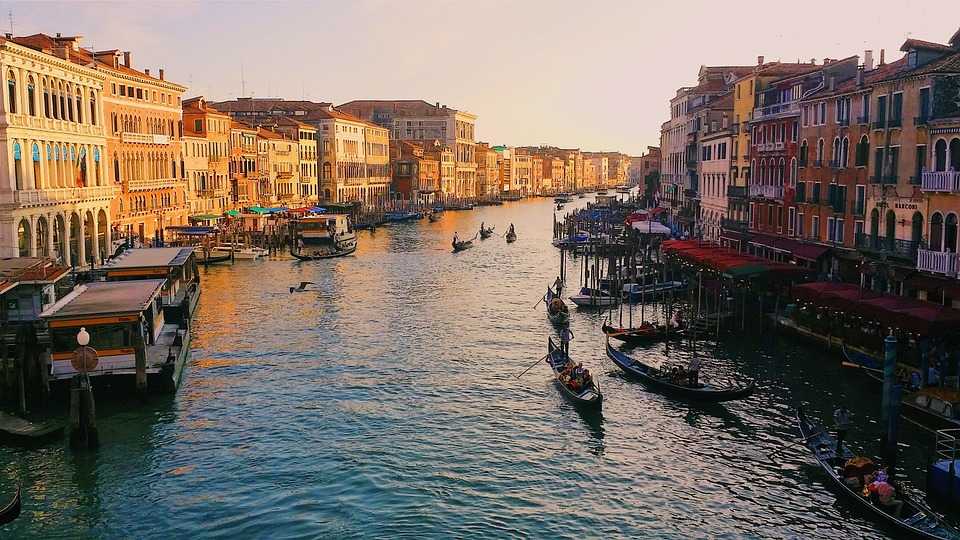 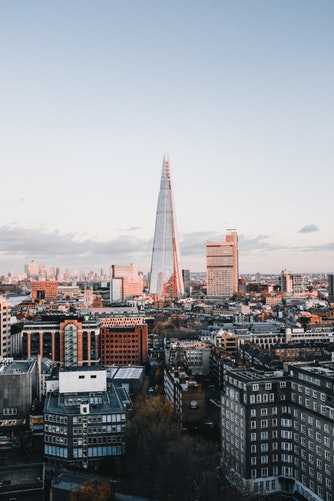 10 Cities in Europe for the Best Nightlife Experience

10 Best Night Clubs in Amsterdam For All Party Lovers

15 Romantic Things to Do in Europe for Couples in 2023