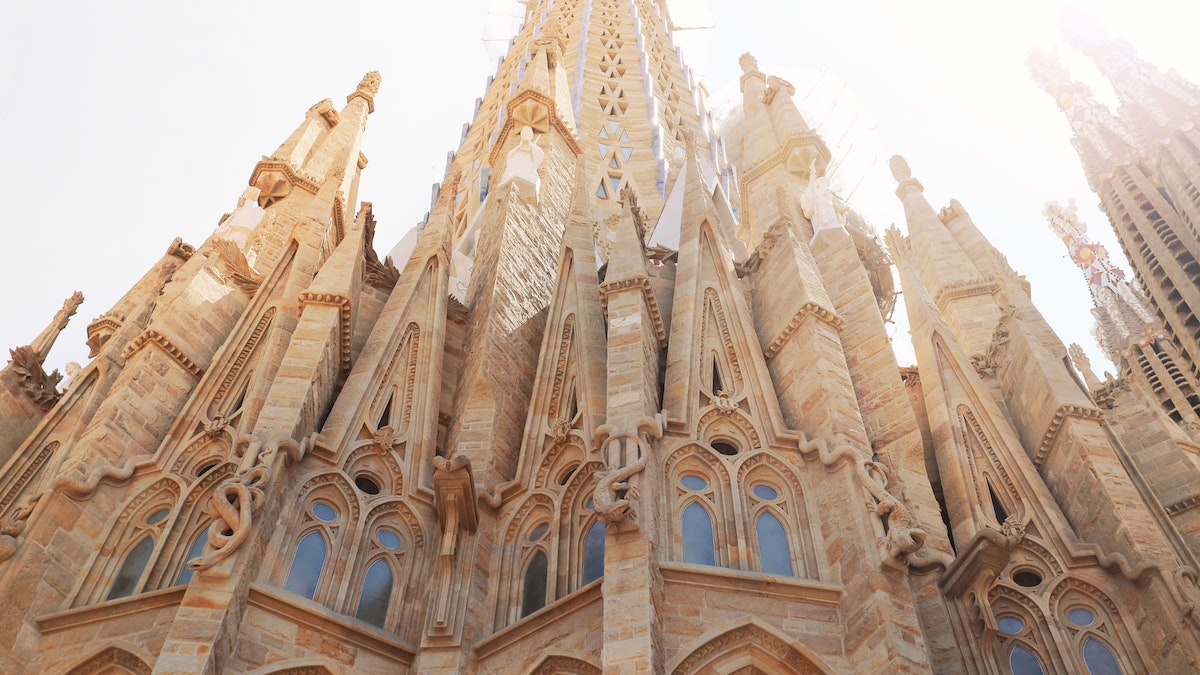 When someone asks,“Oh la, amigo! Como estas?”. Your trip to Spain should make you feel so happy that you respond with, “Estoy fantastico, gracias!”. And luckily we can help you with that. Spain, is a country known for its rich culture, architecture, landscapes and what not? But apart from art and culture, Spain is also known for its cuisine and nightlife!

Barcelona, a city that has everything that a group of tourists would want to have or do in their vacation! From the architectural wonders by Antoni Gaudi to being the home of one of the greatest football teams in the world, it has more to offer than what one could expect.

When you say a group tour, it’s ideal that it should include a beach. And what better beach could there be other than La Concha? It is named after its shape, that of a seashell. And apart from the beach, San Sebastian also houses a museum called the Museo de San Telmo, that showcases historic art and culture of Basque country.

Let’s address the elephant in the room. Everyone knows what Ibiza is known for. Partying and nightlife. Ibiza should definitely be a part of your group tour to spain, because partying with friends is something that many people long for. Housing numerous clubs and night pubs, Ibiza has emerged as one among the top party destinations in the world.

How is it justice, if you visit all the other cities in spain and not the capital? Madrid, offers you a wide range of activities and attraction that will make you understand why it is the capital in the first place. Few of the several attractions that Madrid holds include the Prado art museum, Retiro park and of course the biggest of all, The Santiago Bernabeu. The home ground of the greatest Spanish team, Real Madrid FC

Spain being a country known for its architecture, one must definitely pay a visit to the magnificent Seville Cathedral. It is the largest cathedral in the world by volume, housing 80 different chapels. Spain holidays as a group is always fun. And that’s why, Seville should be a part of that.

During the month of June to August most of the places in Spain faces a hot weather. But, however, it is also the best time to visit certain places that would face a contradicting colder climate like The Sierra Nevada mountains and Grenada! And this is just a jist of what we offer as a package holiday to Spain. There’s more to Spain than that meets the eye.

The 4 day Barcelona itinerary for explorers

The best ever 11 day Spain itinerary for adventurers