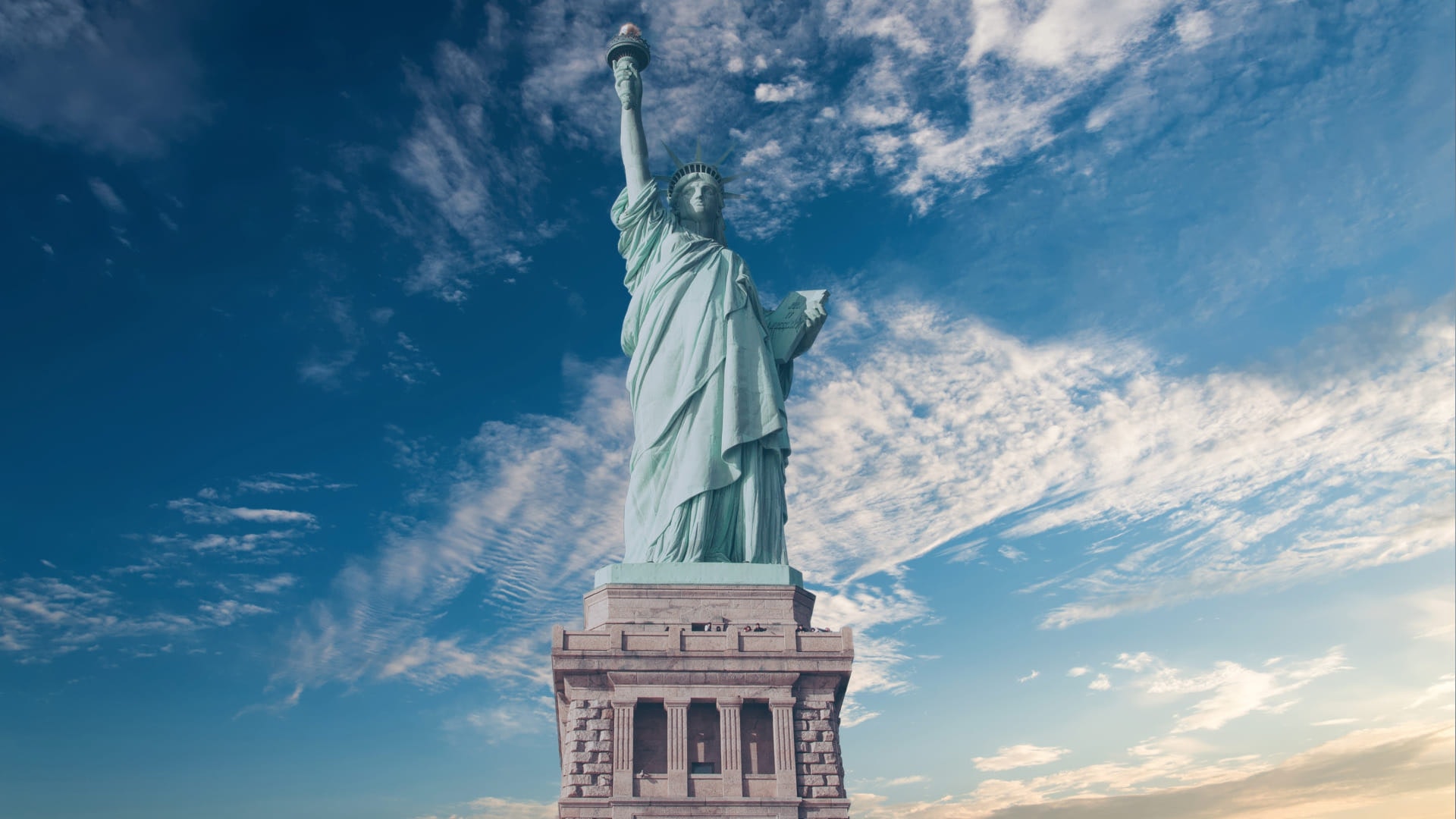 “The American dream”. It is something that almost everyone has. But do you know where to go or what’s there for you in the USA? Not to worry. For we are here. United States is a complete mixture of several different cultures and races. Which gives the tourists a feel of home. With several towering skyscrapers and lovely natural parks spread all over the country, the USA is a must visit for anyone who is in a look out for a complete vacation. Here is a brief of what an american dream actually is.

What’s the first thing that comes to mind when someone mentions or talks about the USA? Of course the Statue of Liberty, yes? And that’s not the only thing that is there in New York. By the words of the great american businessman, Michael Scott - “The city is so cool, they named it twice! New York, New York!”. And he is not wrong. With Empire State building and Time Square being the other well known tourists attractions. New York is a favorite to both locals and tourists. The Big Apple is also known for its Broadway plays and its enormous beauty right in the center of the city. The Central Park. once you’re done exploring the Concrete Jungle, head straight to the land of Showbiz, Los Angeles. Housing the biggest movie industry in the world, Hollywood. Its is the place where you can frequently see celebrities whom you’ve only seen in television. Apart from Hollywood, LA is also known for its beautiful beaches like the Malibu, Santa Monica and the famed Venice beach.On to the next. Do love tall and a cool looking skyscraper? Well, Chicago is the city you’re looking for. With several tall buildings, this city tells you what an urban life actually looks like. Now, how well do you know the american history? A USA tour without knowing the nation’s glory is a shame. And Washington.D.C is the best place to learn the history of america. Housing several museums and historical monuments. It is the holy grail of American history. And finally, a trip to USA in a group should definitely have a place for the gang to get wild with their celebration. Where else do you think would be the right place other than the Sin city itself? “What happens in Vegas, stays in Vegas”. Is a common saying about Las Vegas, the city of Gambling. With several casinos and pubs, Vegas is the number one destination for the night life.

Best time to visit the USA

Go and party on the streets of Chicago, Boston and New York during your 7 night stay

Explore the night life of Miami, New York, Washington D.C and Boston during your 10 nights stay

A mesmerizing 9 night California itinerary for your perfect family

Unwrap California to the fullest with a 9 night itinerary