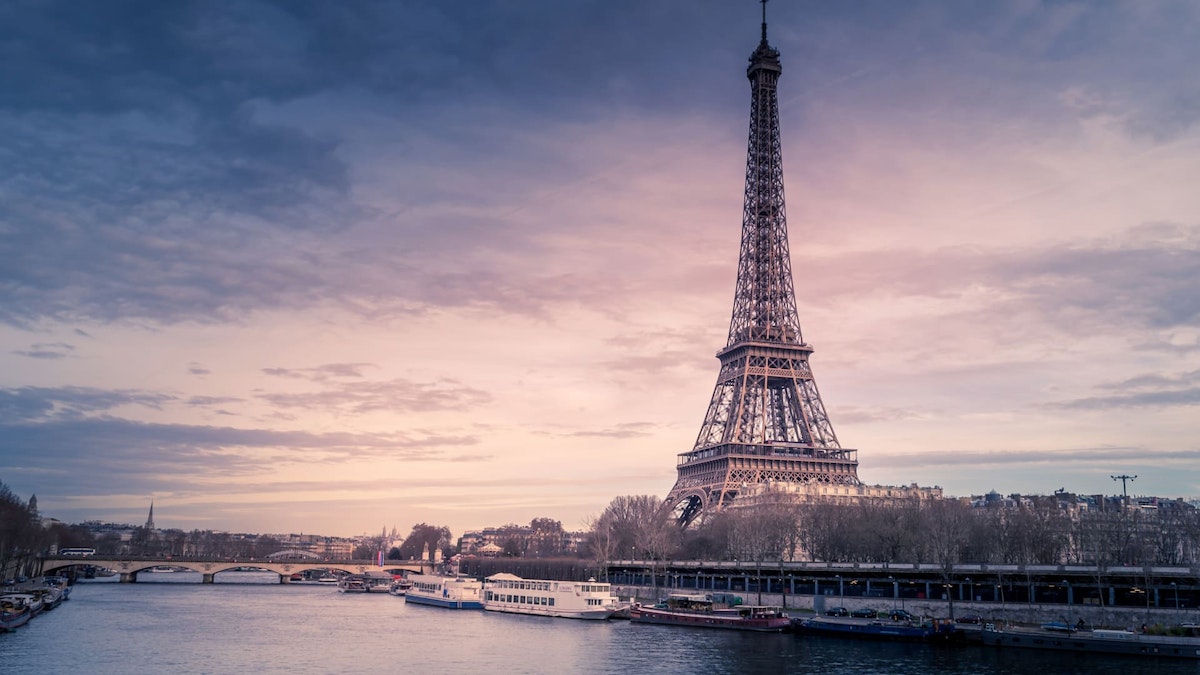 The moment you step into Paris it draws you in, the beautiful boulevards, iconic museums, breathtaking monuments and lip smacking dishes all call for you. So why miss out on the opportunity to be at such a wonderful place. Choose our Chennai to Paris tour packages and come fall in love again. There are a myriad of places that will blow your mind and enrapture your senses. So are you ready for your trip to Paris from Chennai?

*Prices are subject to change

Best Places to Visit in Paris

Montmartre, a high-raised village suburb, is home to some of Paris' most picturesque scenes. Montmartre inspired and influenced many artists of the past, including Picasso, Van Gogh, Renoir, and Monet. Many painters and artists have lived in this rustic neighbourhood for a short time, and their impressions can still be felt in the Montmartre suburbia. You can visit this place by choosing our Paris honeymoon package from Chennai. Some of the must-see attractions in Montmartre include Sacre Coeur, Church of St. Pierre, Montmartre, Sinking House, Moulin Rouge, Place du Tertre, Le Mur des Je t'aime, and many more.

This garden, also called the Tuileries Garden, is a free for garden in Paris situated between the Place de la Concorde and the Louvre Museum. Catherine de Medici designed it as the garden of Tuileries Palace in 1564. This garden is a must visit when you select our Paris tour packages from Chennai. It was declared a public park following the French Revolution, where people come to relax, stroll and chat with friends, and enjoy a peaceful evening. A promenade through the Tuileries Gardens is a restorative alteration from the remainder of the town, and some interpret it as "paradise-like."

The Pantheon, a depiction of neoclassical architecture, is located in the Latin Quarter. Visit this place by choosing Chennai to Paris tour packages. This monument, modelled after Rome's Pantheon, was built as a church dedicated to Saint Genevieve. Jean Foucault, a French physicist, expanded on an earlier experiment to determine the earth's rotation by suspending a pendulum from the dome of the Pantheon, a must-see site. The crypt below contains the final resting places of notable scientists, writers, philosophers, and poets such as Alexander Dumas, Marie Curie, and Victor Hugo.

This place is also called the Sacré-Cur, is a Roman Catholic church and basilica situated on the Montmartre hill in Paris, France. It is dedicated to the Sacred Heart of Jesus, which symbolises Jesus Christ's love. You can visit this place on your next trip to Paris from Chennai. Due to its location on Montmartre hill, the basilica is the city's second-highest point, after the Eiffel Tower. There is also an observation deck at the top of the central dome. These vantage points will provide you with enthralling views of the gleaming golden city of Paris, adorned in its monumental splendour.

Even the best Pickyourtrail packages don't please you, choose our Paris honeymoon package from Chennai. It certainly won't disappoint you and if you still aren't satisfied, you are welcome to customise your package. Don't know what to add to your Paris tour package from Chennai? Our travel experts will help you in choosing the best for you. We provide you with the best Chennai to Paris Packages at affordable rates, what else do you possibly need.

Mesmerizing 6 Nights from Chennai to Paris

Stunning 16 Nights Chennai to Paris And Switzerland Packages With Flights