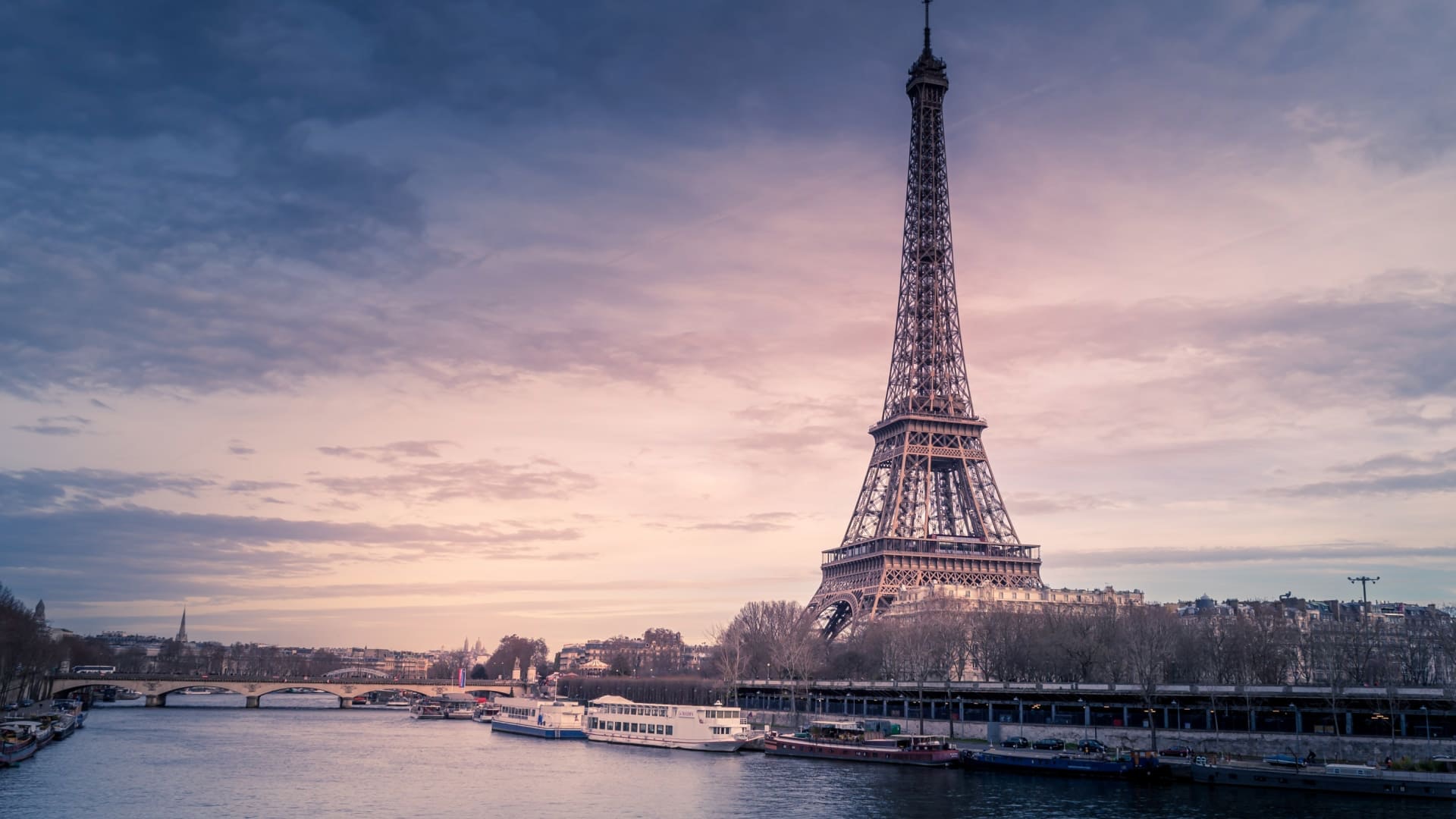 There is something magical about Paris and no one can deny the beauty and elegance of Paris. The monument lined boulevard, gorgeous churches and alluring gardens, all of this in one city. If you want to visit Paris you can choose our Paris tour packages from Pune. Paris gives you a travelling experience like no other so don't forget to book your trip to the city of love. Let's enjoy our vacation!!

Best Places to Visit in Paris

Montparnasse Tower - Montparnasse Tower has everything you could want in a place to start and end your day. It provides a breathtaking 360-degree panorama of the entire city of Paris. The Montparnasse Tower's 56th and 59th observation floors, in particular, provide a breathtaking view in almost every direction. The tower was named after the Greek mountain Mount Parnassus, and it is now known as Paris's largest skyscraper. Through Europe's fastest elevator, you will be elevated from the bottom to the indoor observatory in the tower in less than 38 seconds. You'll find a variety of films, viewpoints, and interactive activities on the 56th floor, all waiting for your arrival.

Luxembourg Palace - The royal Luxembourg Palace, built-in 1625, is a must-see for history buffs in Paris. With its finest French classical architecture, it is situated between the formal English and French Luxembourg gardens, giving visitors a true Parisian vibe. This palace is a part of our Paris honeymoon package from Pune. Luxembourg Palace, which was originally built for the royal family by Marie de Medici, was also used as a prison during the French Revolution. It is now the French Senate's seat and a legislative building. As a result, you can only look inside. When the Senate is not in session, however, there are scheduled group tours available.

Parc Monceau - Parc Monceau is tucked away in the lap of nature in the city of love, Paris. It is one of Parisians' favourite public parks, with age-old sycamore maple trees, a pond running beneath the beautiful archway, and a variety of birds. On the one hand, the park authority has managed to preserve the park's century-old structure while also providing visitors with modern amenities such as Wi-Fi, two playgrounds, snack stands, and a permanent carousel. You can visit this amazing park on your next trip to Paris by choosing our honeymoon package from Pune to Paris. The park's spectacular view allows visitors of all ages to enjoy themselves. Parc Monceau, with its dazzling views of natural beauty, statues, and a gravelly path winding through the trees, is the ideal setting for an evening stroll or a quiet afternoon. Despite its location in Paris's 8th arrondissement, Parc Monceau attracts a large number of birds of various species.

Catacombs Of Paris - There is a 200-mile labyrinth of bones stacked together in the underground world of the city of lights. The Catacombs are the nation's biggest underground ossuary, making it one of Paris' strangest attractions. Choosing our Paris honeymoon package from Pune is the fastest way to visit this place. It was built in the 17th century due to a lack of space in the city's cemeteries, and it now houses the remains of over 6 million Parisians.

Les Invalides - Les Invalides, a building complex in Paris's 7th arrondissement, is a shrine to the French capital's military history. The compound was designed in the 17th century in Paris to serve as both a care facility for war veterans and a revered place of worship. The hospital complex is located on the left bank of the Seine, with a long esplanade that runs parallel to the river. This place is a part of our Paris tour packages from Pune. The grand golden dome and ornately decorated features distinguish Les Invalides. The Baroque style is defined by its grandiose architecture. The complex was built by King Louis XIV as a care facility for French war veterans, and it still serves that purpose today.

Explore the night life of Iceland,U.K., France and Germany during your 13 nights stay

Europe Dreams: Stay in Europe and wander around for 11 night stay