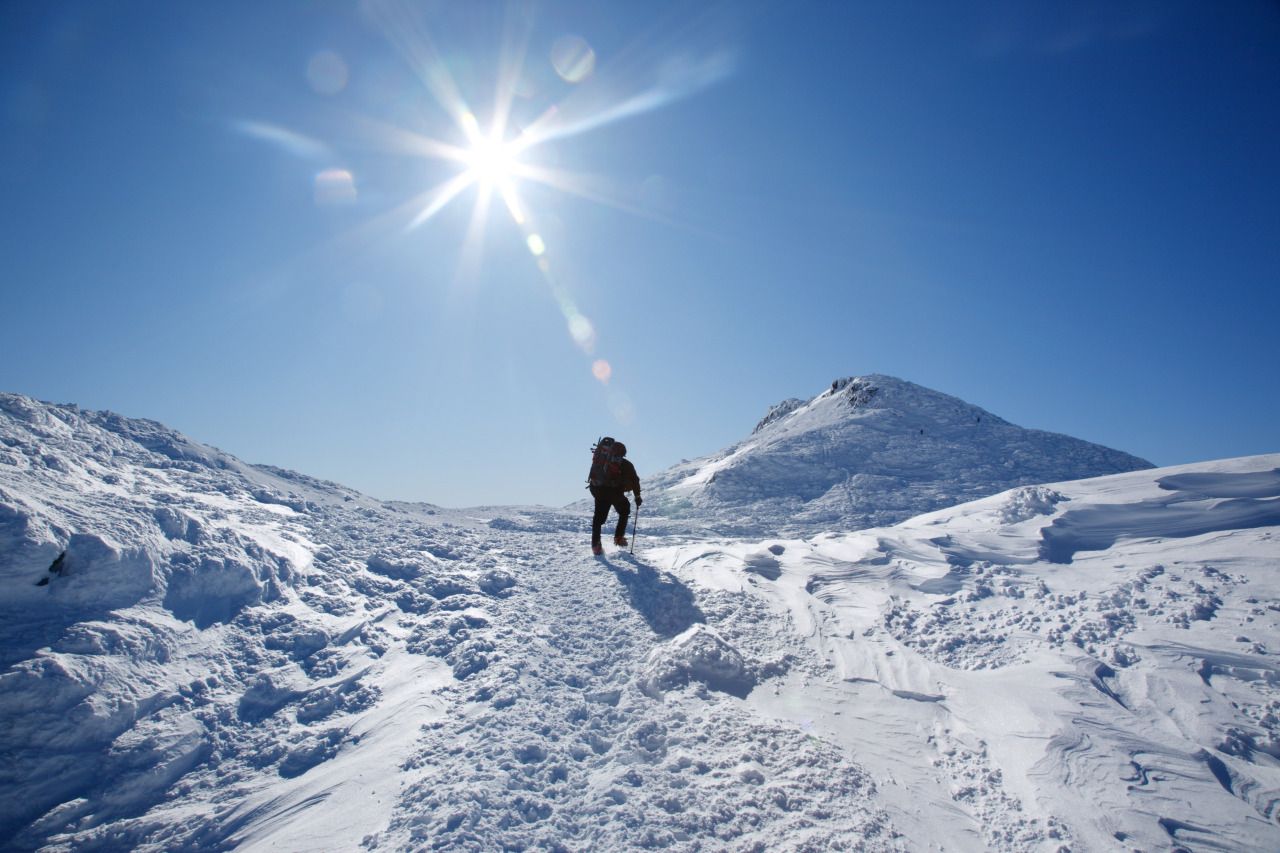 For most of us travellers, a vacation is almost always about leisure, adventure and culture. But if you’re ready for that high adrenaline rush and have a side of danger to you, there are several amazing destinations you could visit to give you the perfect badass tag. Take a look at some of the top beautiful destinations which have a fair share of danger attached to them.

Skellig Michael is known throughout the world of archaeology as the site of a well-preserved monastic outpost of the Early Christian period – now designated a UNESCO World Heritage Site. Skellig Michael is also one of Ireland’s most important sites for breeding seabirds both in terms of size of colonies and diversity of species. The well-preserved monastic remains have retained a strong spiritual after-life which appeals strongly to the human psyche. Skellig Michael was also one of the main locations for the recently released Star Wars film ! Getting to the island means an hour-long boat ride across potentially troublesome open ocean, and it’s not uncommon for landing on the island to become impossible because of high waves and choppy water. The area is particularly prone to falling rocks, but that’s not the only problem. The stone stairs, more than 1,000 years old, are rough, uneven, and meandering.

Because of its famous north face, the Eiger is one of the most famous peaks in the world. The battle to climb this face has captivated the interest of climbers and non-climbers alike for a very long time. The Eiger is a striking peak from all sides and a worthy climb by any of its many routes, none of which are particularly easy. The easiest way to the summit is via the West Flank & West Ridge, which is a very complex route.  Eiger with its impressive 13.029 feet has every right to be nicknamed “the wall of death” as it has taken many climbers’ lives who were trying to reach the top. Clearly, this is only for the daredevils.

It’s no wonder Machu Picchu is Peru’s most-visited site. It’s a marvel of mortar-free limestone architecture perched on a high plateau deep in the Amazonian jungle. Get there via train from Cusco or, if you’re not faint-hearted, make the trip on foot via a multi-day hiking trail—you’ll travel through deep Andean gullies and enjoy stunning views. There’s nothing too dangerous about the site itself, but the roads that lead to it are known to be pretty dangerous. This place is known to have a lot of drug cartels around as well.

The Izu Islands, floating on the Pacific Ocean south of Sagami Bay, are a group of volcanic islands in the Fuji Volcanic Belt that stretches from north to south for about 540 kilometers. It is a group of 7 islands that are thronged by tourists year in and year out. All of the islands are surrounded by the beautiful ocean, and visitors can enjoy many water activities. As they are volcanic islands, there are plenty of hot springs to be found there as well. In 1953, an eruption killed 53 people, while in 2000 residents had to evacuate due to its activity. They have been allowed to move back into their houses since, but nowadays residents are encouraged to have gas masks at hand due to the high emission of toxic gases.

Mount Everest is the highest mountain in the world at 8,844 meters above sea level. Always snow-capped above 6,000 meters it is the holy grail of mountaineers and sacred among the Tibetans and Nepalese. Increasing numbers of mountaineers make expeditions to conquer the world’s highest peak, while many tourists go to the foot of the peak to admire it’s beauty and magnificence. Deaths at Mount Everest are quite common and they will continue to happen so long as people continue to ascend the world’s tallest mountain. Recently an avalanche that killed 13 Nepalese climbers, caused others to go missing and trapped nearly one hundred others above a snowdrift. It is the most devastating accident to ever take place on Everest, but so long as more and more climbers try to conquer the mountain with each passing year, deaths will continue to happen.

Must-have experiences in Switzerland during the month of May

The definitive must-do list for your next trip to Colombo

Get your adrenaline rushing in Athens while soaring through its skies