Home » Travel Resources » 9 Haunted hotels around the globe, you could check into!!

9 Haunted hotels around the globe, you could check into!! 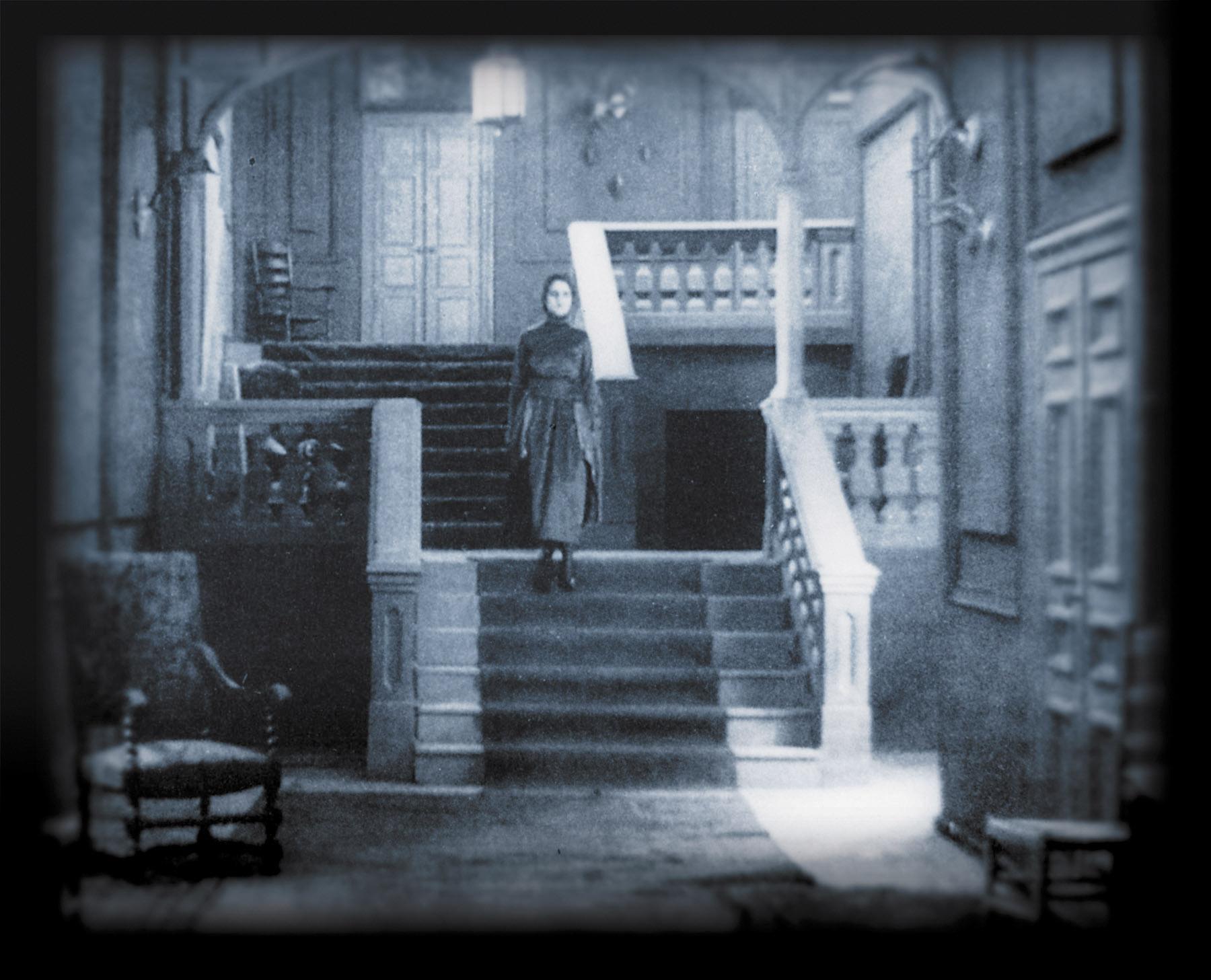 Have you come across haunted hotels in the media and wondered how ridiculously fabricated it is. Little do we know, there are actually several hotels across the globe which are spooky beyond imagination. Hotels with a gruesome past, with appalling incidents are the hackneyed cliché for hauntings. You might be wondering how such hotels are still running strong despite the paranormal activity. Well, there are several people around the world who would check into these hotels, just to get a kick out of it and get a real adrenaline rush! Let’s now take a look at some of the eeriest hotels from around the globe.

This grand hotel was built in the 19th century on the land which earlier was the place of residence of the Foley family, whose members died in mysterious ways. Later, the hotel had a guest who reportedly murdered his wife and killed himself in a room 333. Given the history, this place is now the hotspot of several paranormal activities. The guests here have reported frequent citing of an elderly doctor, the same who once occupied room 333 and a German prince who once jumped off the building. The paranormal events were affirmed when the England cricketers refused to stay at the hotel in 2014 due to disturbances at night.

Previously, this was a castle built by James Stuart in 1625. Story goes that Stuart decided to prove that his castle was safe and declared a challenge to anyone who could stay in a particular room at the castle all alone. This challenge was taken up by a local poacher. The following morning  he was found dead with a petrified look on his face. Ever since then, many visitors including a minister and workers who have renovated the building, have had strange experiences, so much so, that they fled the building and never visited the place again.

This spooky hotel in Surrey, born in 1856 after an old mansion house in the same place was burnt down, certainly has sent shivers down the spine of the local residents and tourists alike. The archaic set up of the hotel and its surroundings gives it the perfect motif of being a spine chilling place to stay for the night. The much publicised “Grey Lady” is often reported to have been seen by guests and staff, in the halls of the hotel sweeping the floors during the early hours of the day. Legend has it that she was a maid in the hotel during the 17th century, and had thrown herself off the bell tower of the hotel after a lovers’ quarrel and landed near Room 1313, where guests have often complained about fluctuating temperature changes. The room 1313 is still open for check-in till to date.

This Tuscany hotel in the heart of Florence might not seem like the best place to be haunted, but little do we know that its been haunted for years, and is thronged by tourists from all over the globe. Right from little girls giggling in the halls, a mysterious maid loitering the halls, to an old woman knitting in a chair, this hotel has no dearth of supernatural experiences and sightings by people. Several guests have claimed to have come in contact with spirits as well. If at all you do check-in into this hotel, and you’re game to face anything supernatural, be sure to check out the Fresco Room. This room has the most reports of sightings, especially an apparition of a man with a pinkish glow.

This super luxurious hotel in Taiwan has its roots from a really dark history. Prior to the construction of the hotel, those grounds were once a place for torture, execution and burial of political prisoners. Due to a lot of these deplorable incidents, this hotel has several unhappy spirits loitering the halls and frightening the guests. As a result, you can actually see several sacred scrolls on the walls of the hotel, made by Feng Shui experts. A person who had checked-in into the hotel with his wife had even posted on TripAdvisor saying, ” “The Grand Hyatt Taipei is a fine hotel without a doubt, but if you’re sensitive to the paranormal you may want to stay elsewhere.”

Built during the British Raj in India, this hotel constructed by Cecil D. Lincoln, an Irishman, stands majestically in Mussoorie, Uttarakhand. Check-in into this lavish hotel to get a feel of its mysterious past. In 1911 British India, two women from Lucknow, Miss Frances and Eva Mountstephen had checked-in into this hotel for a few days.  One morning after Miss Mountstephen had returned to Lucknow, Miss Frances was found mysteriously dead, an autopsy revealed that she had been poisoned with a cyanide-based poison. The murder was never ever solved and her doctor was also found dead a few months later of poisoning. The ghost of Miss Frances to this day, wanders around different rooms of the hotel, searching for her killer. Guests have often reported hearing the sad ghost whisper to herself and have recorded the sound as well.

This 19th Century Hotel boasts of an amazing backdrop of flora and fauna and is located in the Banff National Park area. Doesn’t really seem like a place which could be haunted right? Well, this haunted hotel is home to several brutal incidents. Stories suggest that a young woman in a bridal gown, while descending down a staircase with candles, had caught her dress on fire and crashed down the stairs breaking her neck and dying. Various hotel staff and guests have reported seeing the young woman dancing by herself in the ballroom and have heard her as well from inside bridal suites which were not in use. This tale of the ghost bride has found itself etched in the local folklore of Canada’s Rocky Mountains. The Banff Springs hotel is home to several other ghosts as well. In room 873, during the early years of the hotel, a man killed his wife and daughter, before killing himself. Till today, the ghost of the mother and daughter still haunts the guests, despite room 873 being sealed off by the hotel management.

Owned by a Massachusetts couple F.Oscar and Flora Stanley, this 138 guest room hotel is known for paranormal activities. Apparitions are frequently reported and the guests have also come across halls filled with children’s laughter that come from thin air. The people here believe that the Stanley couple, even after their demise never really left the building.  Their ghosts were cited overlooking the hotel administration records. The activities were so compelling, that a guest later went on to write a horror book based on those events. If you are up for some serious paranormal experience, this haunted hotel is open for you.

This ancient building, from the 11th century had a lot of change in ownership, right from one Noble family in Italy, to another noble family. It is said to haunted by three ghosts including Emperor Nero, who is often seen wandering through the gardens. As one of the most  unusual apparitions ever, a spooky shadow of a horse passing by at midnight is often reported. The hotel however, is still open for the brave hearted guests.

If these haunted hotels and their stories were creepy, check out our post on the Catacombs, where you can spend one night.

8 Things To Do In Trois-Rivières For An Unforgettable Experience

9 best tours from Toronto which you must not miss

EXCITING LIST OF THINGS TO DO IN BUDE: CORNWALL

Attractions In Gatineau – You Can Simply Buy Happiness Here!

Top 6 Places to Visit in Amboli – Explore the Unexplored Amboli!

Budget Road Trip In Canada: Guide On How To Plan A Trip On A Budget

The perfect time to plan your trip to Meghalaya in 2020