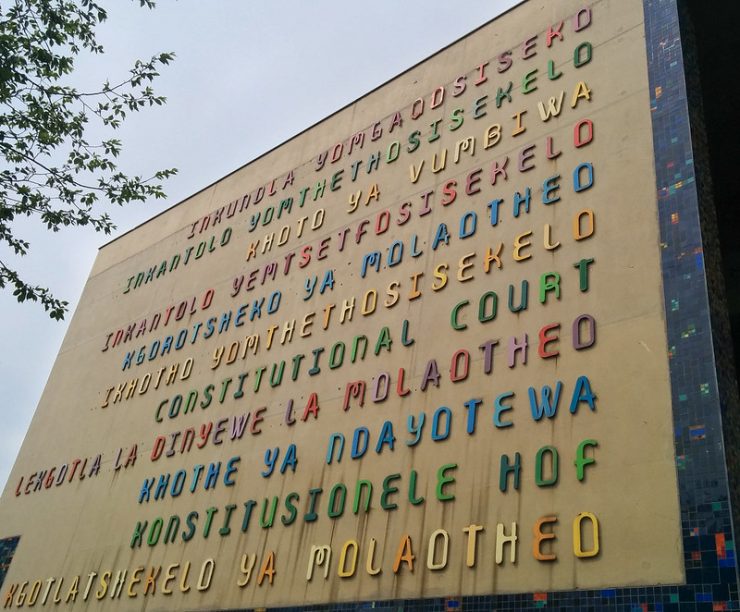 Constitution Hill is of interest to many, due to its history. Constitution Hill is rich in its history. This place used to be a fort earlier but later was used as a prison. In 1964, the old fort was declared as a national monument but was functioning as a prison till 1987. Eventually in the year 2004, after facing neglect and vandalism, Constitution Hill got declared as a museum. From Nelson Mandela and Mahatma Gandhi to Fatima Meer, they all served time here. Apart from them, many common people were also confined here, the life of every South African can be traced or felt from here. Visitors get to go to 3 prisons: Number four, the women’s Goal and the old fort. Constitution Hill is as old as the city of Johannesburg, and the story is outlined in the pages on the Old Fort, the Women’s Jail and  Number Four. A site of incarceration and abuse, of rebirth and democracy, Constitution Hill epitomizes much of the trauma and joy that South Africa and have experienced. The site also features the collection of 200 South African artworks.

How To Go To Constitution Hill In Johannesburg

By Bus: One can avail Hop-On Hop-Off bus, which has the Constitution Hill as its last station. One can also board the red city sightseeing buses. Besides that, public bus- C3 can also be used to reach out to the attraction.

By Taxi: Taxis and uber services can also be availed to reach Constitution Hill in Johannesburg, South Africa, reaching the destination without any hassle.

The Constitution Hill museum conducts two types of tours- highlight and full tour. The highlight tour happens from 9 am to 4 pm daily. The full tour also happens at 10 am and 1 pm.