Museums are an integral and important part of a city’s heritage. They are the places to understand deeply the history and significance of a city, country and society as a whole. The Národní Muzeum or the National Museum in Prague is one of the most visited sites in the city and is very popular with history and culture buffs alike when they are exploring this beautiful East European city.

About National Museum in Prague

The museum is a repository of about 14 million items from areas like arts, science, history, natural history, music, and librarianship spread across dozens of buildings. It is one of the most popular places in Prague to get an insight into its historical and also scientific significance from the medieval ages. The history of the museum itself goes back to 1818 AD when it was established by Kašpar Maria Šternberg along with noted Czech historian Rantišek Palacký. Count Sternberg was also the first president of the Society of the Patriotic Museum established by the reigning Emperor Joseph-II of Austria and also served as the trustee and operator of the museum. He was an eminent Phyto-paleontologist, botanist, and mineralogist, which coupled with the scientific interest of the Emperor, the primary focus of the museum was natural sciences in the early days.

Location of the National Museum in Prague

The location of the museum changed quite a few times. The structure was originally located in Sternberg Place, but due to space limitations, it had to be shifted to Nostitz Palace. The imposing present structure of the museum in Wenceslas Square was completed in 1891 and has undergone quite a few renovations while maintaining the same facade. The building complex was extensively damaged during World War II by bombs but thankfully the collections inside the building survived as the storage sites were ensured to be secure beforehand. The museum reopened in 1947 after the war to public and the underwent major renovations in 1960 along with the addition of exterior floodlighting. During the Warsaw pact intervention in 1968 the building had to again take the brunt of Soviet automatic machine gun fire, after which the major part of the facade was damaged extensively with bullet holes in pillars and walls of Sandstone. This attack also damaged some stone artifacts and relics along with some repositories.

The latest renovations began in July 2011 till Sep 2018 when it was partially opened. The permanent exhibitions and full opening of the museum are expected in 2021 only. Also, an imposing new building annex was added as a permanent part of the National museum in 2009, which was the erstwhile Prague Stock exchange build in 1937.

The museum is in the historical Prague 1 district and can be easily accessed by the Prague public transportation system. Although all the areas of the museum are not open to the public yet, as the entire museum with exhibitions is slated to open by June 2020 only, there is still plenty to view. The main building and dome along with National Museum New Building, The Náprstek Museum of Asian, African and American Cultures, Czech Museum of Music are open to the public. The visiting hours of museums and exhibitions are between 10 am and 6 pm with the exception of Mondays. Photography is allowed in almost all the areas of the museum as long as you do not disturb or inhibit the privacy or movement of other visitors. Video recording is only allowed with prior permission and use of selfie sticks, flashes or tripod are not permitted. The dome access is not barrier-free due to the unique character of the building but still makes an insta-worthy capture.

The Central hall, Pantheon is one of the most celebrated halls in the country and shows an impressive display of sculptures and paintings by renowned historical artists. Guided tours for the Pantheon are available on weekdays, but they need to be pre-booked and costs about 50CZK extra with the entrance fees. The museum has also disabled friendly access and wheelchair accessible lifts are present in the main historical building. There is also a cloakroom situated on the ground floor, which visitors can access for free. There is also a cafe on the spot for quick refreshments along with a museum souvenir shop in the eastern hall next to the cafe. For history buffs who would like to explore museums in-depth, there are reduced price tickets available which give access to nine Czech museums viz. Historical Building of the National Museum + New Building of the National Museum, Náprstek Museum, Ethnographic Museum of the National Museum, National Memorial of the Vítkov Hill, Lapidarium of the National Museum, Czech Museum of Music, Antonín Dvořák Museum and Bedřich Smetana Museum. The tickets can be purchased both online and on the spot also.

So on your next trip to Prague, please make sure you get a piece of its architecture, history and culture by visiting this important national monument. Though the permanent exhibitions have not yet started, there are a few long term exhibitions which run for about 6 months, notable amongst them being Czech folk culture, The Velvet revolution, etc which is bound to give you a deep insight into the culture and folklore in Czech history. These along with the visit to the imposing the main building, Pantheon and its cupola will make sure that you have ticked off a major attraction in Prague with fond memories to cherish forever and bring back home. 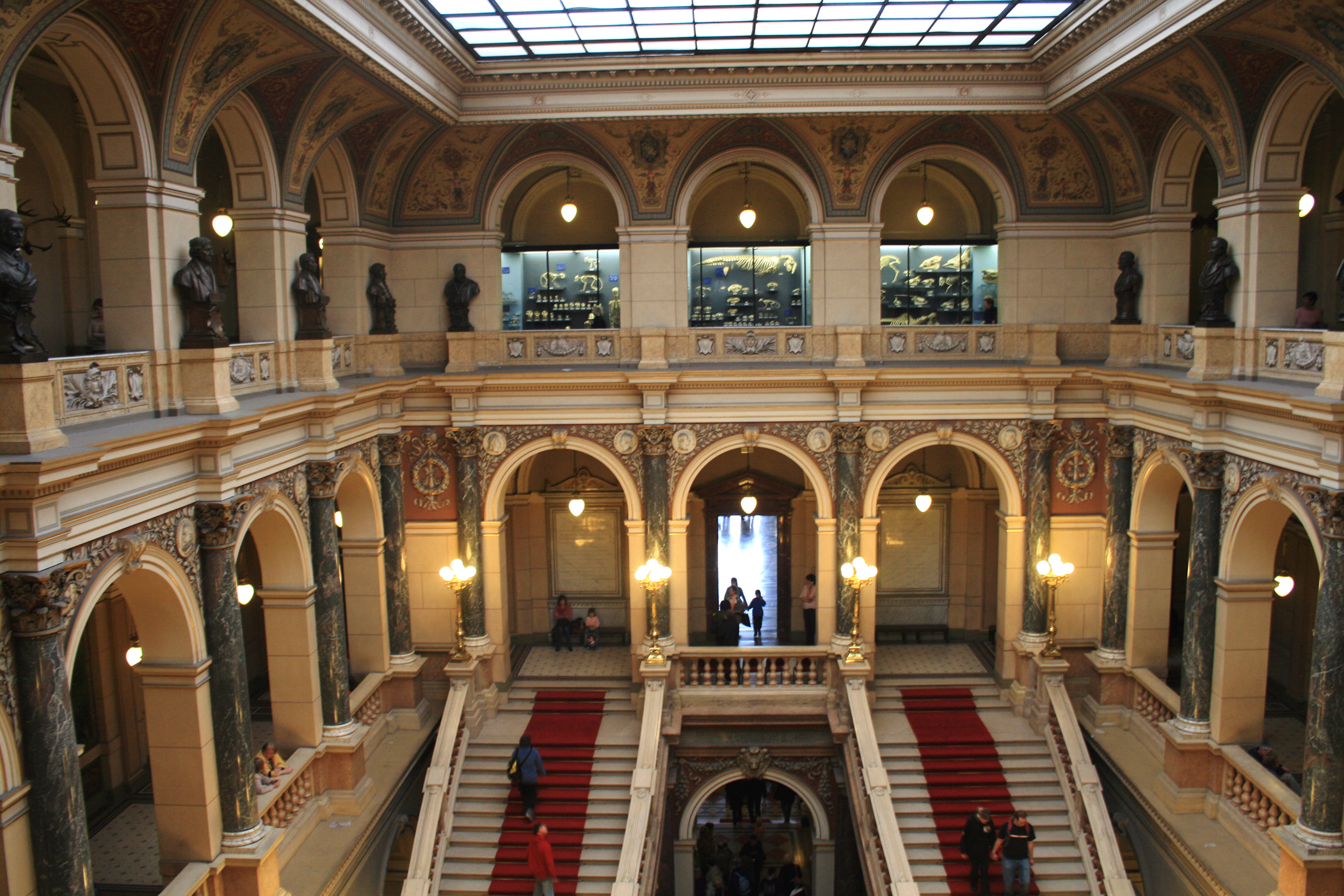 An ardent traveller and nature enthusiast. Like to find something unique among the common

Europe Dreams: Stay in Eastern Europe and wander around for 8 night stay

All About Wellness Travel In Europe: For A Perfect Holistic Getaway!

Best Museums you should see in Mallorca

Women’s Museum – shaping the future of a country

10 Best Things to do in Innsbruck, Austria for A Perfect Vacation

Honeymoon In Vienna: Best Things To Do And Places To Stay

Top 10 Attractions in Winnipeg – Get ready for an amazing vacation in Winnipeg!