Home » Must Do » Oscar 2018: Where the Oscar nominated movies were filmed

Oscar 2018: Where the Oscar nominated movies were filmed 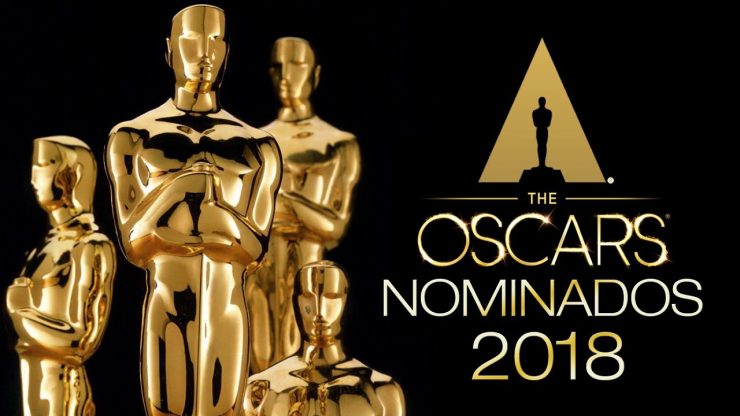 “Cinema is a mirror by which we often see ourselves”

Movies keep us all going, don’t they? We are sure you would have kept track of the 90th Academy Awards. We did as well! But adding to that, we also did a bit of a research on the locations in which these Oscar-nominated movies were filmed! Go ahead, take a read!

THE SHAPE OF WATER

Plot: The shape of water’s plot is about how an amphibious creature gets discovered by a janitor. Based on a fresh spin of fantasy enriched storyline, The Shape Of Water will give you the chills.

Where to go : Visit the Elgin theatre in Ontario, Keating Channel in Toronto, The Dundas and Ossington street for good drinking and dining experiences.

Plot: The Darkest hour narrates the story of how the British Prime Minister is in a fix to negotiate with Adolf Hitler. A political classic with insights on British Government.

Where to go: Pay a visit to the neo-gothic building of Manchester Town Hall, the country house in Wentworth Woodhouse, show some love to the books in John Rylands Library and stroll through the Abington Street Gardens

Plot: A science fiction movie which narrates the story of how a young blader discovers a secret, which helps him to track down a former blade runner who’s been lost for 30 years.

Where to go: Check out the 2nd largest stock exchange in Eastern and Central Europe, Stock Exchange Palace and the Szabadsag Square – a public square seated in the neighbourhood of Lipótváros.

Where to go: In El Ejido, visit Punta Entinas-Sabinar and Playa Serena to get some beach action and when in Seville, check out the bell tower of Giralda and Seville Cathedral.

Plot: An ironic horror-film which narrates the story of how an African-American discovers a disturbing secret when he meets his white girlfriend’s family.

Where to go: Take a trip to the picture-perfect cliffs and shorelines at Fairhope and the celebrated Armitage House.

CALL ME BY YOUR NAME

Plot: This 1980s staged drama movie narrates the story of how a 17-year-old student falls in love with his father’s intern.

Plot: Phantom thread is yet another classic movie, narrating the romance story between a famous dress-maker and how he falls for a strong-willed woman.

Hidden City gems: Things To Do in Shoreditch, London

These top destinations in Europe are to attract Scuba Diving Enthusiasts

Must-have experiences in Switzerland during the month of May