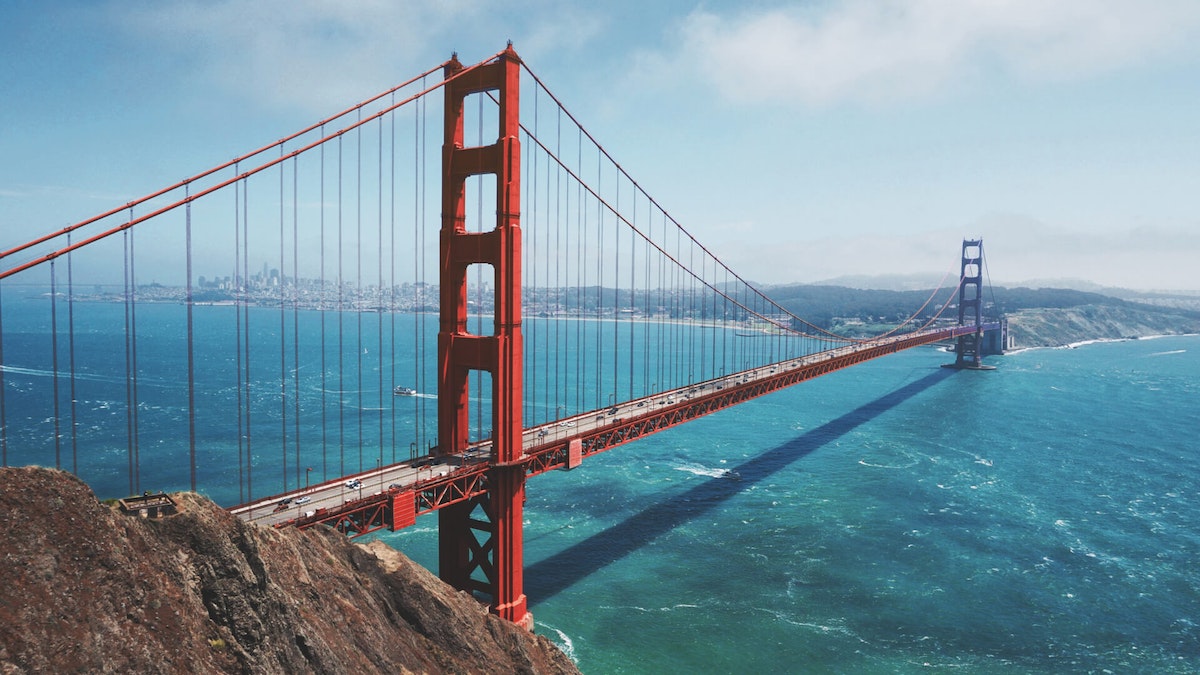 California is a prime destination for surfers around the globe. The reason could be many. From the weather to the perfect barrels and breaks that are found in California. And many beaches in California are actually kids friendly. In other words, the tides are gentle and perfect for the toddlers to play. Let us brief you on what to expect in your California Trip Packages.

California is one among America’s biggest entertainment quarters. For it houses the American showbiz centre and many other sectors. And many of the most beautiful beaches are in California. To start with, La Jolla Shores Beach. It is very much known for its beautiful barrels which are preferred by many surfers from around the earth. And it also turns out to be a preferred beach by the toddlers. As it also has mild tides in the corner. Up next. Imagine a beach with amusement parks near the shore with a lot of hotels, restaurants and shops for you to stay, eat and purchase. And that’s how the Santa Monica state beach has in store for you. On to the next. Imagine a beach that is perfect for you, your family and your dog. And that place is called the Coronado beach. A beautiful pristine beach with calm tides which is perfect for the kids and their pets to run along and play. And our next stop is known for its beautiful sunset and they also allow the visitors to have a small beach fire. Yes, people, we are talking about the beautiful Carmel city beach. And finally, the Moonstone beach. It is unlike most of the other beaches in California. As it has brown sand. It is also known for the many delicious restaurants that are nearby

9 night itinerary to explore the beaches of California