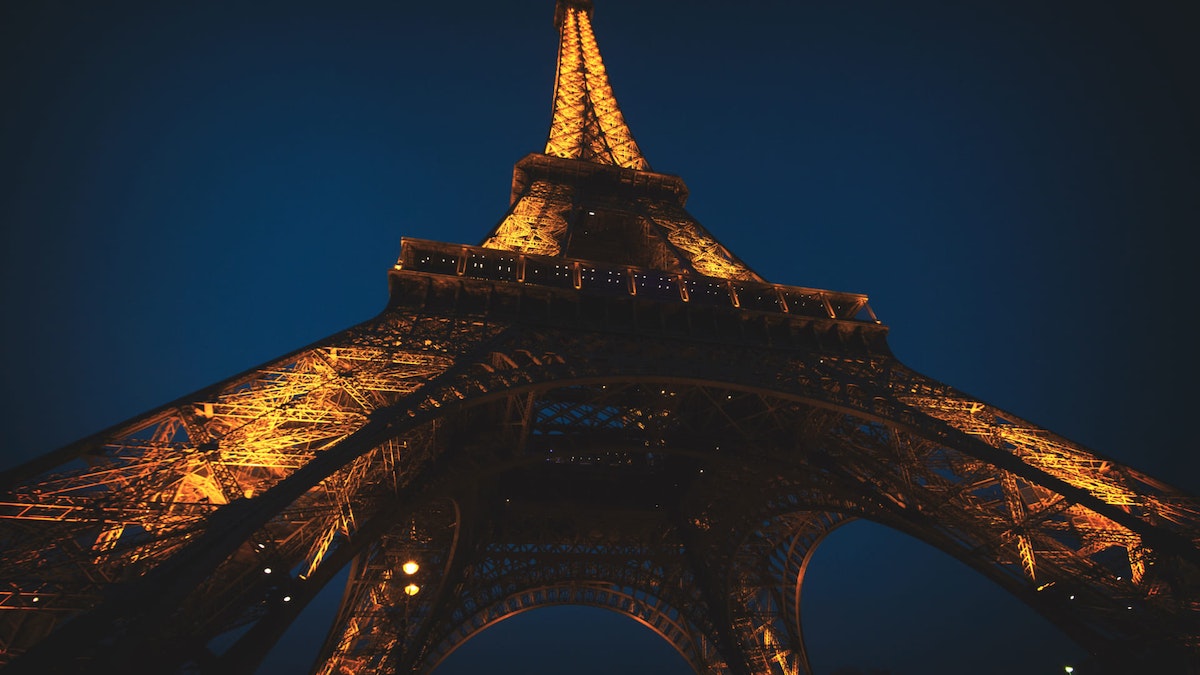 Eastern Europe is a cultural warehouse with a spectacular scenery of sandy beaches, rugged mountain ranges, lively nightlife, languages galore, rich history and extremely heartily welcoming locals. It is now no longer regarded as the other half of Europe that does not attract tourists. Although the conversation on which countries belongs to eastern Europe can often erupt controversy, it is considered that all countries that were on the wrong side of the Iron Curtain during the cold war are tagged as east European countries.

Eastern Europe tours from India are trending in the current travel scenario and it is undoubtedly where history lives and breathes. An Eastern Europe tour package is the best way to cut off from the city life and enjoy the quaint and contemporary cultures of the region.

Places to visit on your Eastern Europe Tours

Major visits that can be seen in Eastern Europe trip packages are to the cities - Prague, Moscow, Budapest, Dubrovnik, Warsaw, Sofia, Vienna, and Belgrade.

This capital city reflects the strong Russian culture around every corner of the city. This cosmopolitan city occupies the western part of Russia. Russia is known to the world for its industrial, scientific, cultural and educational aspects because of this city. A strong influencer to the world, this city is one of the most loved by the tourists. This is more of a traditional city in Russian territory. The westerly winds from the Atlantic ocean strongly influence the climate of this place. St. Basil’s cathedral is one of the most adored monuments here. Red Square is one of the iconically recognisable places in Moscow. The Kremlin, Bolshoi Theatre, GUM, Lenin's Mausoleum and Museum of Cosmonautics are truly the treasures of Moscow. Your Eastern Europe tour packages from India definitely deserves Moscow.

Again, happening to be a capital city, mirrors the true sense of Poland. This is one of the best destinations to include in Eastern Europe tour package. The climate is somewhere between moderate and cold. This factor makes Warsaw one of the most cosy places to visit in Europe. This city is authentically strong in architectural aspects. The old town is recognised as a UNESCO world heritage site. The market square in the old town talks about the magnificence of the architecture of Poland. The Baroque churches here frame the fame of the cultural aspects of this city. The Royal castle, Uprising museum, Palace on the Isle, Old town market square, Wilanow castle, Palace of culture and science are some of the best places to visit in Warsaw.

This capital city of Hungary is one of the most popular tourist destinations for you to include in your Eastern Europe tours from India. Budapest local foods is one of the best cuisines enabling us to search for those foods in our own country. Apart from it, Budapest has a strong influence on the world in commerce, education, finance, fashion, research, technology, media, art and entertainment. The climate of this city is a humid subtropical climate which has cold winters and warm summers making it one of the top places to visit. The Danube river along with Budapest is recognised as a UNESCO world heritage site. Hungarian Parliament Building, Buda Castle, St. Stephen's Basilica, Fisherman’s Bastion, Szechenyi thermal bath are definitely a must include in Eastern Europe holiday packages.

Prague could be one of the best destinations for you to visit in Eastern Europe, Prague being the capital of Czech Republic reflects the strong sense of Europe in it. This city is also the largest city in the whole of the country. This city has a temperate oceanic climate. With a rich history, this city has various cultural attractions. This city is culturally strong. It has more than ten museums, numerous theatres, cinema and galleries. Many historic centres are identified as UNESCO world heritage sites. If you are someone who loves theatre arts and culture, this place is a literal heaven on Earth to you. Prague Castle, Charles Bridge, Old Town square, Astronomical clock and Petrin hill are a must visit apart from cultural sites.

Vienna is the capital of Austria, this is yet another beautiful city to include in your Eastern Europe trip packages. If you are guessing this capital city has bustling streets along with pollution, you are probably guessing it wrong. Unlike other metropolitan or cosmopolitan cities, Vienna is filled with a deep sense of peace. Manicured greenery and fresh air along with clean water makes this place comparable to any untouched village. Apart from this, this capital city also has castles and modern buildings. This city is also known as the city of music for this place has given birth to many world renowned musicians. The charm of the old architecture keeps the city alive. The Hofburg is the official residence of the Austrian president, reflecting the Gothic architecture. The city hall, St, Stephans cathedral, Vienna Zoo, Hundertwasserhaus are some of the best places to visit in Vienna.

The best time to tour Eastern Europe is May-June and from September until Mid- October. The weather is temperate and the prices during these months are lower as compared to the summer months making it a good time to take up a Eastern Europe tour package.

Summer is one of the best seasons to visit any European destination. The smell of the beach and the aura of a crowded place truly attracts a traveller. The months of June to August are the best time to visit Eastern Europe. The temperature is pleasantly warm and encourages any traveller to plan a vacation. The temperature is between 23 to 30 degree celsius. This time of the year sees as many crowds since the temperature is humanly comfortable. It is practical that every school announces a vacation this time of year and it is also the perfect time to escape the gloomy weather. Undoubtedly, pertaining to the reason for the peak season, the prices of accommodation and airfares are extremely high. This season also hosts a lot of festivals which lures a lot of travellers across the globe. These festivals are not just mere celebrations. They reflect a strong sense of European culture in them. Make sure you book your accommodation and flight tickets well in advance to escape the price hike. Book your Eastern Europe trip packages in this season for a best holiday.

When European countries are considered, the climate is naturally cold. Summers are extremely comfortable for you to get around. However, if you are looking for a budget friendly season of the year, there could be no better time than the spring and autumn time, in short the shoulder season. The months of March to May and August, September are the second best time of the year to visit Eastern Europe. The temperature is between 5 to 20 degree celsius. You will not encounter large crowds during your vacation in the shoulder season. On the other hand, the prices of accommodation and the airfare is relatively less. They see a discount up to 20% aiding you to save a large amount of money. But remember, it is not sunny during this time of the year. Hence, it is essential to pack right. Make sure you carry light jackets and other essentials of a mild winter along with you. Your Eastern Europe holiday packages will be made budget friendly this season.

Unless you love being a part of celebrations, this season is absolutely not made for you. Christmas and New Year would significantly be around the corner and you will be able to see a lot of discounts in shopping centres this season. The time between November and March sees the winter fall in Eastern Europe. Most places see temperatures below the freezing point and hence it is very cold during the winter. Some places see temperatures upto - 20 degree celsius in extreme conditions. Many places receive a good amount of rainfall and hence you will not be able to complete your itinerary. It recommended not to plan your Eastern Europe travel packages during this season.

Pickyourtrail offers a handful of Eastern Europe Holiday Packages from India to choose from other Europe tour packages. An amazing 6-day itinerary covering Prague and Budapest, providing you with an insight into the Hungarian folk dance and music at the Danube Palace and also taking you on a breezy ride through Prague’s Beer museum will definitely sweep you off your feet. Few other 8-nights and 9-nights itineraries covering more of the elegant and quaint eastern Europe cities will leave you spellbound. Plenty of travel agents offer Eastern Europe tours from India, but no one lets you customise them and make them fit your bill. Hence look out for Eastern Europe tour packages on Pickyourtrail and make your choice and be rest assured of everything to be smooth from there.