Michelin has officially released the full selection of its 2016 Michelin Guide Singapore, the inaugural edition for the food-obsessed city-state and the Michelin Guide’s only Southeast Asian publication.

Revealed to much fanfare at an awards ceremony-cum-black tie gala dinner held at the Resorts World Sentosa ballroom on 21 July, the results checked off several world-firsts in the 115-year history of the global dining guide: Peranakan and Australian restaurants have been recognised for the first time, while not one but two humble street food stalls made their debut in the guide’s highly coveted Michelin starred ranks.

Out of the approximately 140 selections in the guide, which spans more than 35 different cuisine categories and food establishments of every stripe (from food stalls in traditional hawkers centres tocze char eateries and fine-dining restaurants), 29 restaurants received one, two and three star ratings, while 34 were spotlighted in the Bib Gourmand category for offering affordable, quality cooking. About 55 listings in the guide’s overall selections are street food stalls.

Among the starred selections, Michelin crowned as the city-state’s first (and only) three-Michelin-starred restaurant, Joel Robuchon, a revered bastion of fine dining that offers contemporary French cuisine in a majestic dining room on Singapore’s popular leisure island of Sentosa. 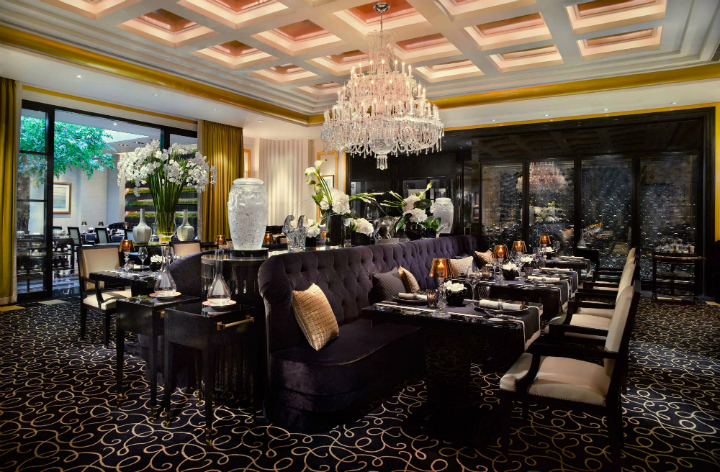 The main dining room of Joel Robuchon, the only three-Michelin-starred restaurant in the 2016 Michelin Guide Singapore

As a nod to the diversity of Singapore’s food culture, two popular hawkers – Hill Street Tai Hwa Pork Noodle (pictured left) and Hong Kong Soya Sauce Chicken Rice & Noodle – have also been recognised with a prized Michelin star each, a milestone for street food in the history of the Michelin Guide.

This also means that Singapore is now home to the cheapest Michelin-starred meals in the world. A plate of chicken rice from Hong Kong Soya Sauce Chicken Rice & Noodle in Chinatown Complex Market and Food Centre starts from just S$2, while a bowl of bak chor mee (or minced meat noodles) from Hill Street Tai Hwa Pork Noodle starts from S$4. 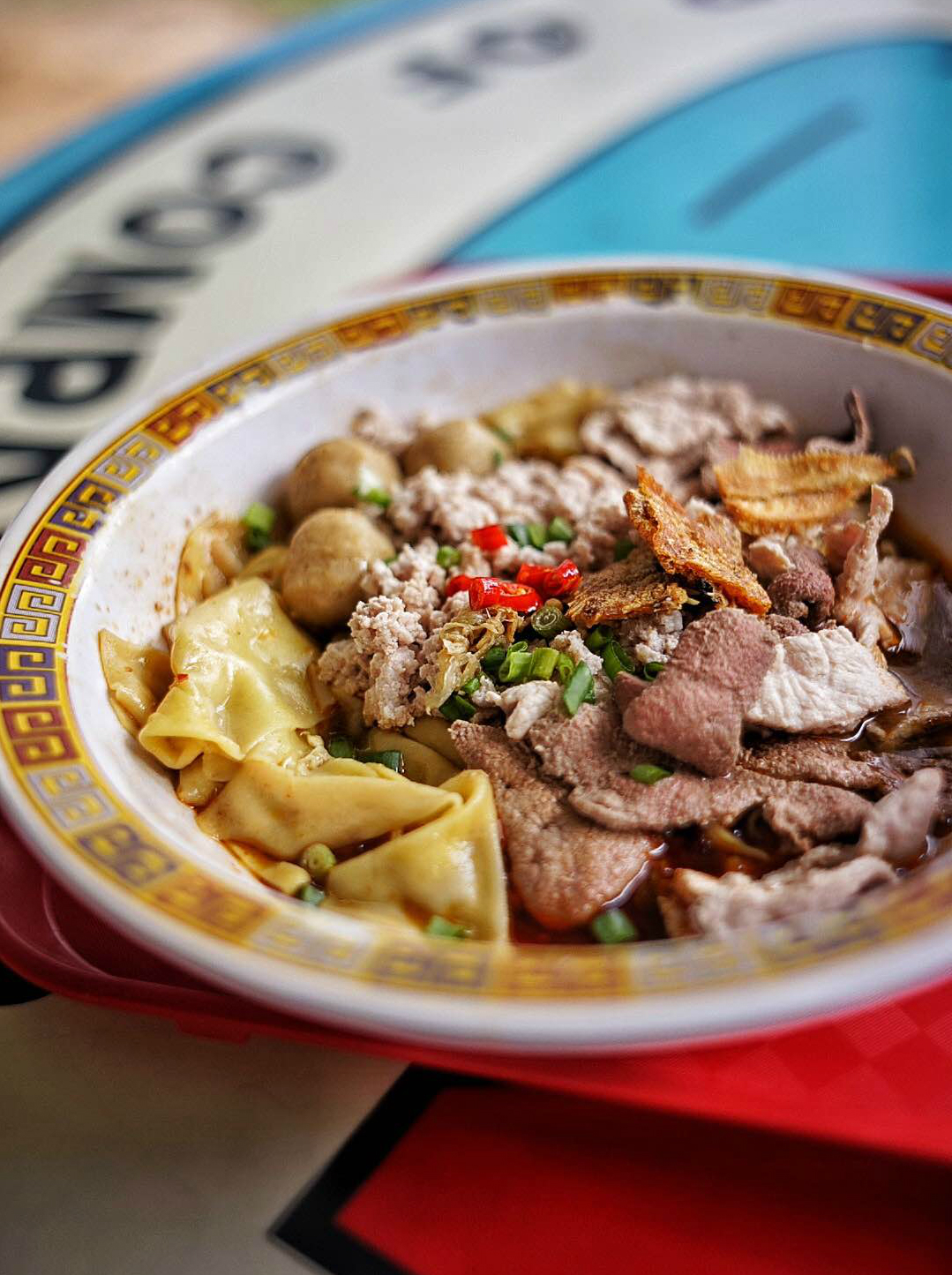 With the awarding of the three- and two-star rating to his Joel Robuchon and L’Atelier de Joel Robuchon restaurants respectively, veteran French chef Joel Robuchon now has 30 Michelin stars linked to his restaurant empire, and retains his global lead as the chef with the most number of Michelin-starred restaurants under his watch.

In the one-star category, both Australian and Peranakan cuisine – one of Singapore’s oldest fusion cuisines combining Chinese and Malay influences – are recognised as restaurant categories by Michelin for the very first time, with the respective one-star recognition of Osia by Singaporean chef Douglas Tay, who plates up Australian and Asian ingredients under the direction of Australian chef Scott Webster, and Candlenut, a modern Peranakan restaurant by young Singaporean chef Malcolm Lee at its helm. Indian cuisine also got its due representation with local Indian fine-dining stalwart Song of India garnering its first star. 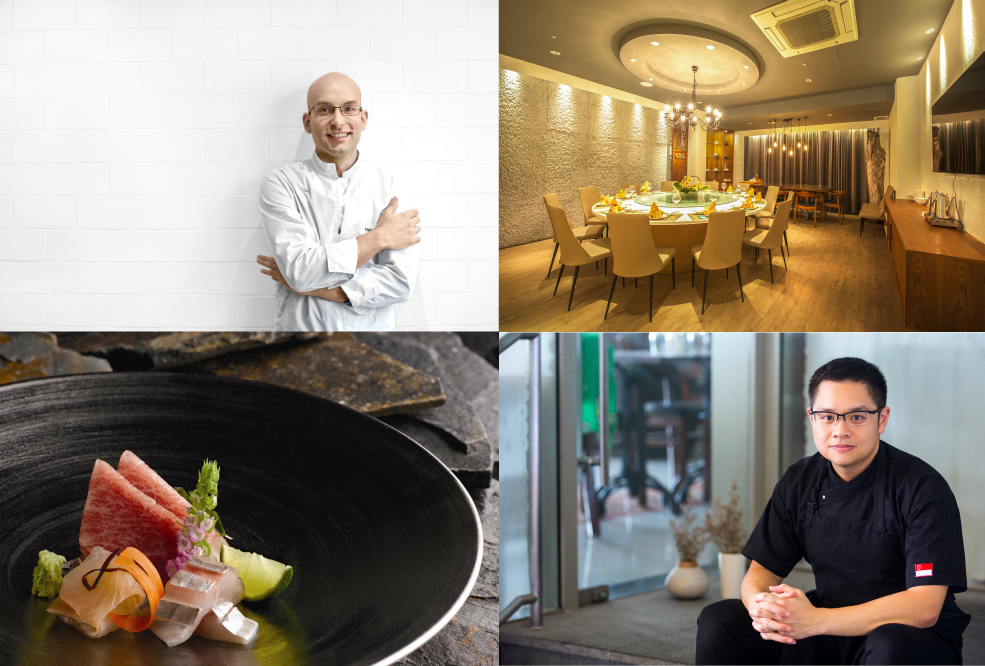 Independent restaurants such as Cornerhouse by French-trained Singaporean chef Jason Tan, The Kitchen at Bacchanalia led by Brazilian chef and The Fat Duck alumnus Ivan Brehm, Italian restaurant Terra by Japanese chef Seita Nakamura and modern French restaurant Rhubarb by British chef Paul Longworth stood shoulder-to-shoulder in the one-star category with established brand names such as Putien and Crystal Jade, both homegrown outfits that have since expanded into global restaurant chains.

Meanwhile, establishments with sister restaurants overseas that had or currently have Michelin stars, such as Alma, Cut, Sushi Ichi, Lei Garden and Shinji by Kanesaka, all kept up to par with expectations by earning a star for each of their Singapore outposts. 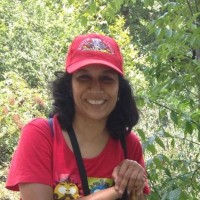 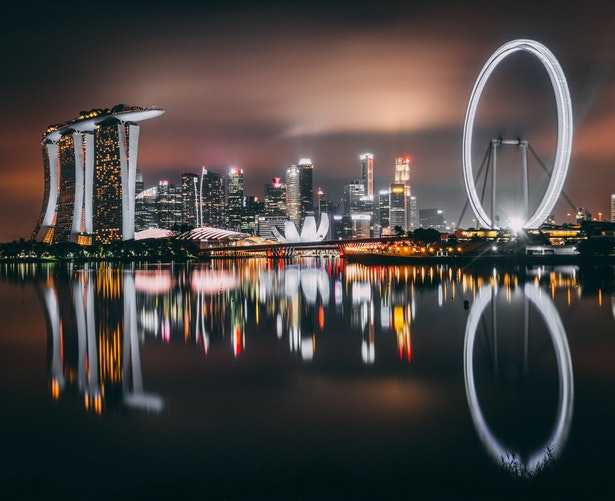 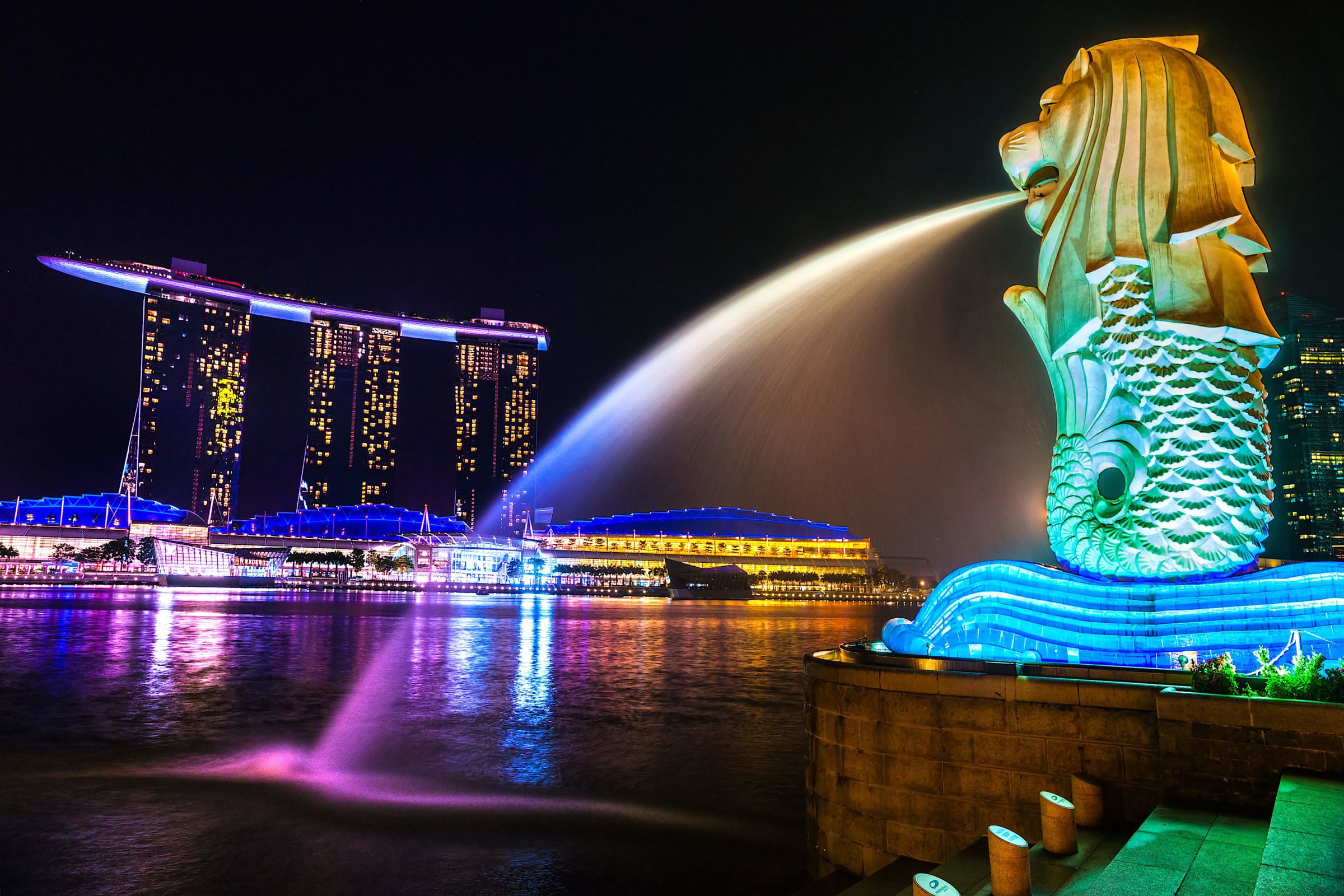 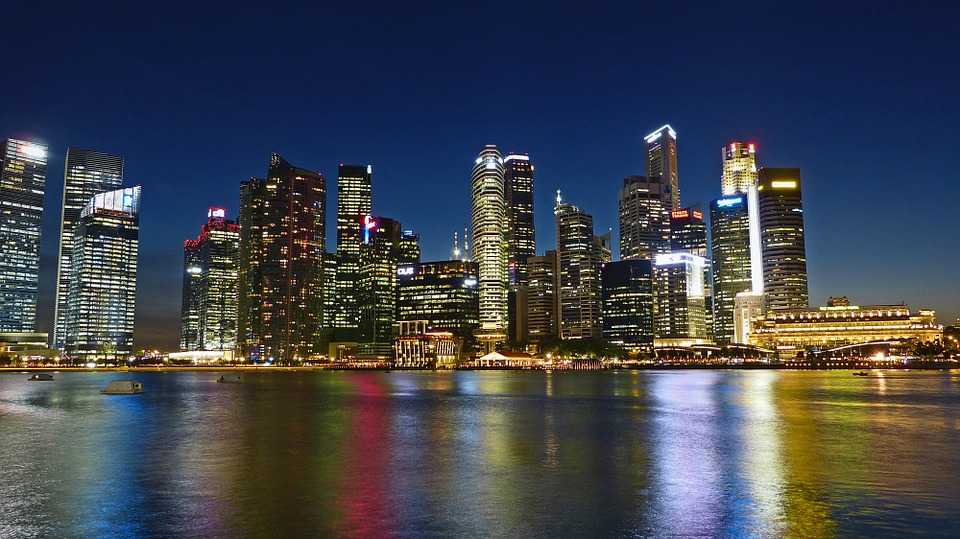 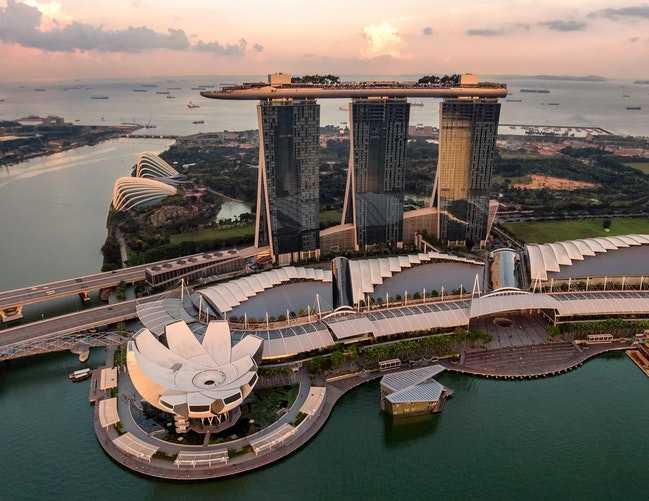 10 Best Indian restaurants in Croatia- For your desi Indian cravings!

10 Street Foods to Try in Switzerland – End your cravings!

10 Best Indian Restaurants in Amsterdam- For Your Indian Food Cravings

Top 5 Restaurants for Kids in Sri Lanka – Best dining places for your little ones!