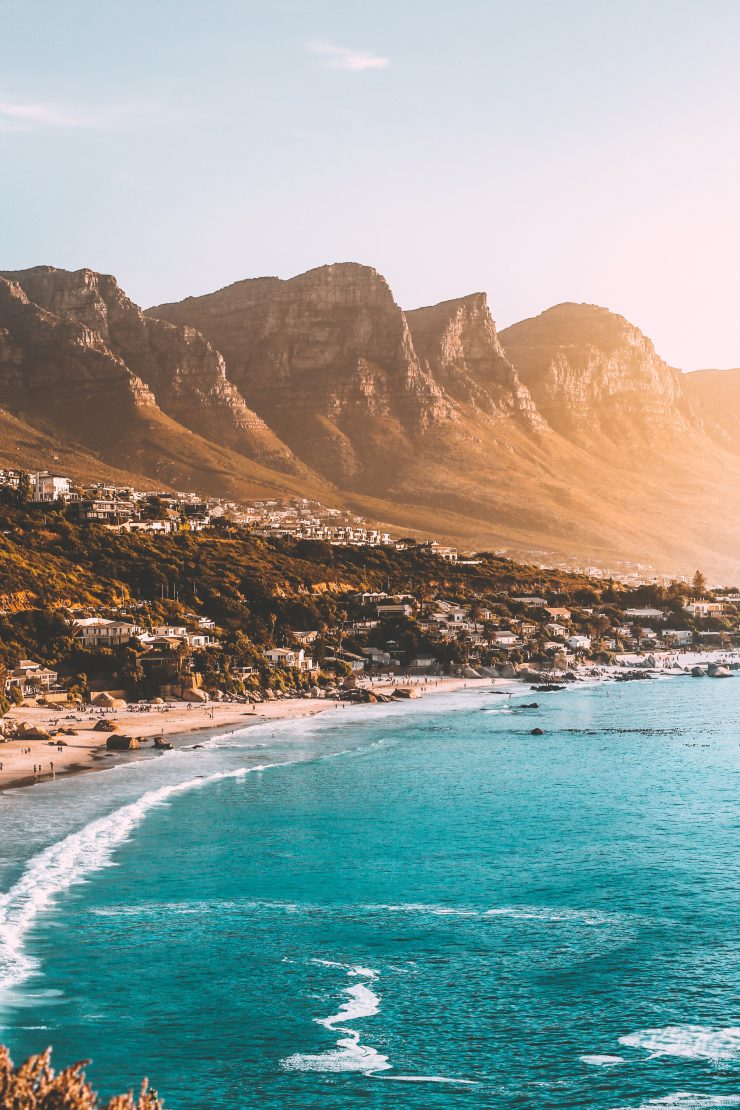 Situated 6.9 km west of Bloubergstrand, Cape Town, Robben Island is an island in Table Bay and the coasts of South Africa. It takes its name from the Dutch word for seals, hence the term Robbeneiland from Dutch / Afrikaans that translates to Seal Island.

Cultural leader Nelson Mandela was incarcerated there for 18 years, working behind bars, prior to the fall of apartheid, and the extension of the franchise to all country citizens. He was subsequently awarded the Nobel Peace Prize and was elected South African President in 1994, completing one year. Moreover, since the late 1990s, two other former Robben Island inmates have been elected President of South Africa: Kgalema Motlanthe and Jacob Zuma.

Robben Island lies in a very beautiful physical environment in Table Bay in South Africa. But that island is no resort for pleasure. Instead, it has operated for some four decades as a site of detention, banishment, and isolation — most prominently hosting the members of the anti-apartheid revolutions in South Africa.

The island, originally the tip of a now-submerged peak, was associated with the mainland during ancient times. It was isolated from the shoreline at the end of the last ice age around 12,000 years ago, by increasing sea levels.

The island is also one of the most important breeding locations for sea birds in South Africa and is currently home to 8,500 African Penguins breeding pairs, the world’s second-largest colony of this vulnerable species.

Robben Island was used as a jail, a refuge for socially undesirable classes, and a military base, at various periods during the 17th and 20th centuries. Its structures, particularly those of the late 20th century such as the maximum-security prison for political prisoners, are a testament to the victory of democracy and independence over tyranny and racism.

African chiefs of different tribe groups were exiled to this island during the 19th century. Muslim members from Dutch settlements in the East Indies, as well as colonial troops and citizens, were also detained here.

The Scottish whaler John Murray established a whaling station at a protected bay on the island’s north-eastern coast, which became known as Murray’s Bay, in 1806. It was adjacent to the existing harbour site called Murray’s Bay Harbor, built-in 1939–40.

Although several confined here have been charged with false offences, many have been charged with almost no offence. Even on Robben Island, individuals suffering from mental disease and leprosy became segregated throughout the 19th century, as the environment was deemed safe and so they could be held removed from civilization as a whole here. As late as 1931, Lepers remained limited to a village on the island.

The British colonial government sentenced African chief Makanda Nxele to life imprisonment on the island following a thwarted revolt at Grahamstown in 1819, the fourth of the Xhosa Wars. He drowned on the shores of Table Bay following fleeing the prison.

The most poignant period on Robben Island was the late 20th century when the facility was used as a maximum-security prison for South African apartheid regime political prisoners. Black, Indian, and mixed-race inmates were held here beginning in 1962, including, most famously, future South African President Nelson Mandela.

Since years concerns of mismanagement and corruption have arisen at the Robben Island Museum (World Heritage Site Manager), but with new leadership on board, retired prisoners and museum employees are making it a place they should be proud of. In recent years, the auditor-general of South Africa has given it a clean audit, a critical move in maintaining this rare piece of African culture.

Boats depart the Cape Town coastline daily but tickets may be sold out long in advance for such journeys and island tours. It is advised to Book a passage at least three weeks in advance when possible. It is one of the best places to visit in South Africa.

There is no one ideal time to visit South Africa: because of its differing national temperatures and natural resources, it is a year-round destination.

South Africa’s northern regions may be rainy from November to February but this may be the best time for birding to fly. The colder May to September winter months offers excellent weather for playing a big game.

Starting with DIY itineraries to provide a one-stop shop for all travel needs, Pickyourtrail not only ensures smooth and trouble-free travel but also keeps the cost-effectiveness under check. The imaginative approach to production takes into account factors such as a tourist’s curiosity, the length of a trip completely online. For more information log on to www.pickyourtrail.com and check out the South Africa Vacation packages.