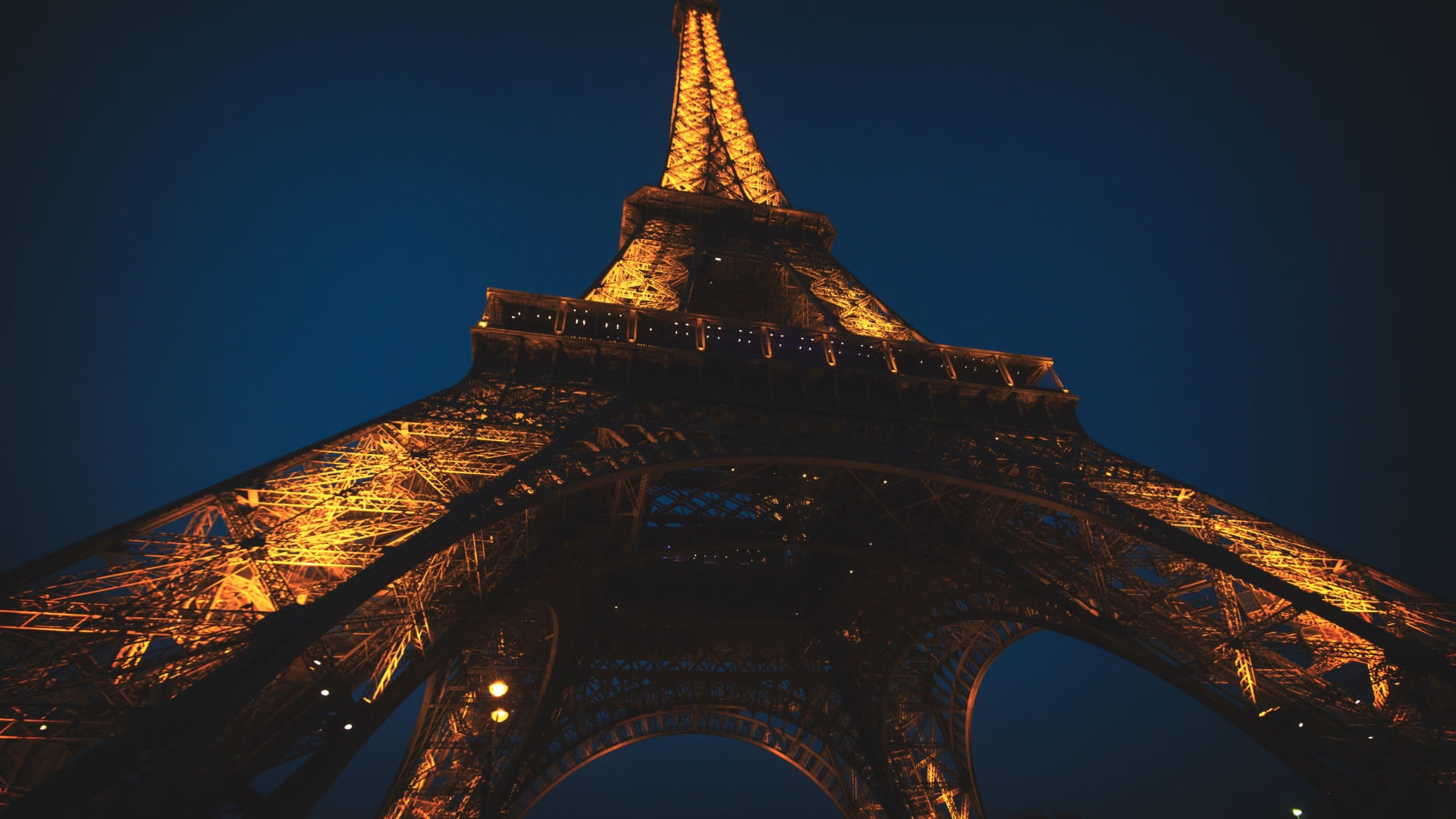 Europe is a cultural paradise and also the birthplace of many artists who have changed the way we look at the world today. Picasso, Van Gogh, Leonardo Da Vinci, Monet were all born in Europe and have enormously contributed to the rich European art and history that we enjoy today. The great writers Shakespeare, Baudelaire have also inspired and shaped up European history.

Be it the enormous history behind the rise and fall of the Berlin wall or the Brandenburg gate that once symbolized divided Germany. Be it Roman Pantheon, the most preserved influential building and burial ground for Ancient Europe’s eminent personalities or Spanish steps, an elegant and vibrant Roman square augmented by colourful flowers. Europe undeniably has a huge cultural heritage and it is unarguably absolutely magical and charismatic.

It doesn’t end there. Michelangelo’s passion for his art can be seen in every frame of Sistine Chapel; a masterpiece that he created toiling away years creating it. The same frenzy can be seen in Antoni Gaudi’s work building the Sagrada Familia in Barcelona.

Leonardo’s most sought after painting Monalisa at the Louvre Museum, Paris is in demand for a reason and inspires interests with art lovers for a cause. The Anne Frank House, now a world-renowned museum where the famed writer took asylum during the Nazi invasion did not see less of life, her diary is up for public view for a purpose. The generation today and the future generations to come must know what it has taken to live the privileged life that they have today, and here's where culture tourism becomes pivotal.

Athens in Greece is highly rich in culture with Acropolis at the centre and Parthenon atop. Paris is another city that is hugely culturally inclined with Louvre, Notre-dame and Sacre Coeur that take the spotlight and resonate culturally with every tourist. Seville in Spain has the Alcazar, a UNESCO heritage site that has immense cultural significance and easily reverberates with the visitors. Brussels is another city that has the Grand Palace, the Atomium, and the Manekken Pis, a cultural heritage that the Belgians take pride in. Venice’s Murano and Burano, as well as the beautiful Island of Lido, make the city a highly rich historical centre. The Grand Bazaar and Blue Mosque in Istanbul have close cultural relevance.

There are innumerable cultural attractions in Europe to feast the eyes. From arts, museums, cathedrals, mosques, the sort of cultural allurements that exist in Europe can’t be found elsewhere.

A 5 nights itinerary covering Dubrovnik, Split, and Zagreb takes you on a culturally rich tour of the Game of Thrones sights. A 9 nights tour of Barcelona, Madrid, and Malaga include a visit to the Basilica of San Francisco el Grande, Plaza de Catalunya, Casino de Madrid making your Spain vacation a culturally wholesome one. Book your Europe culture tours with Pickyourtrail and discover the cultural heritage that it is.

G-O-T in Croatia and Italy for 7 Nights

5 Nights In and around thrones of Dubrovnik

Shooting locations of Game of Thrones in your 5 nights itinerary

Cultural travel around Greece and Croatia for 12 nights

9 nights in Barca, Madrid and Malaga to explore the Spain Culture

Best 8 nights of European ethnicity in Paris,Rome and Amsterdam

Architectural holiday in Italy and France for 6 Nights

A 5 day Frankfurt and Berlin itinerary for history buffs