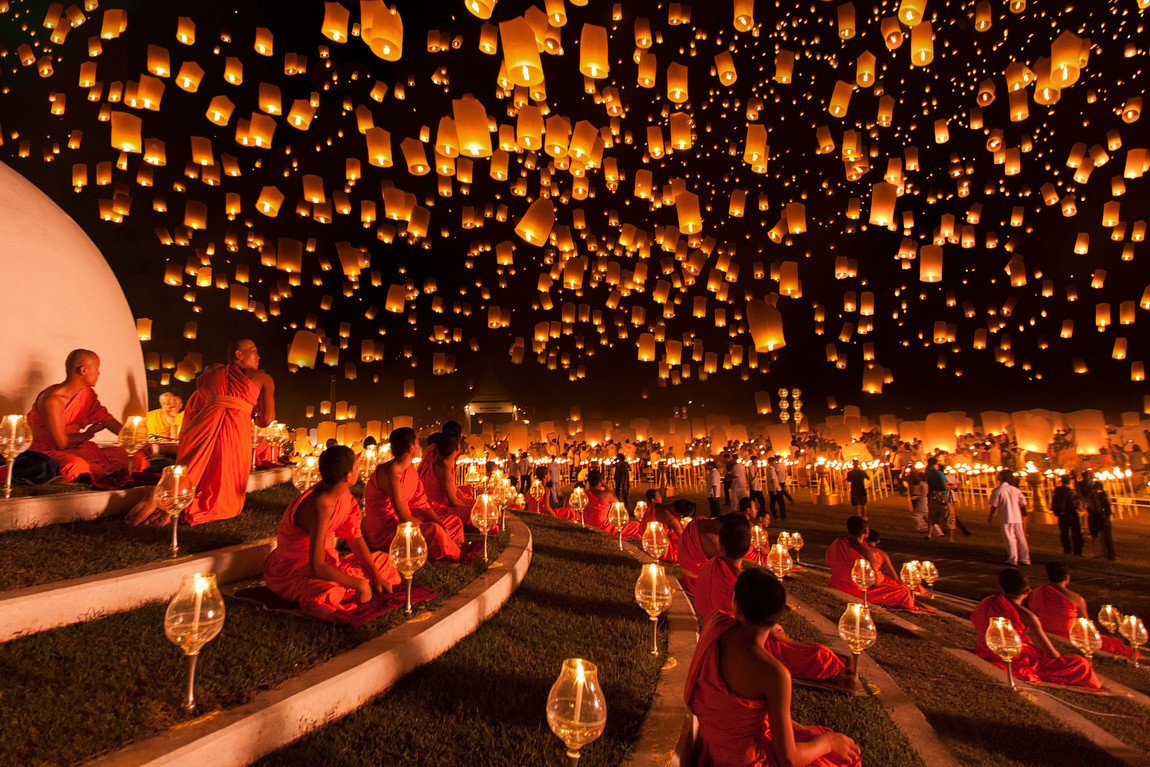 Home » Adventure » Festivals that are around the corner
AdventureTravel Hacks

Festivals that are around the corner

Festivals are the times when the people of a city come together and celebrate. Being there to be one among them and to blend in with joy and witness the fun and frolic would be an unforgettable experience. These are some of such festivals that are around the corner.

It is Europe’s biggest fire festival, involving a series of marches and visitations, ultimately ending in a torch-lit procession and burning of a gallery. Men in large numbers walk through the streets with a blazing torch in hand and the march ends when the men set fire to a boat in the centre of the city.

Rio de Janeiro is regarded the Carnival Capital, with over 500000 people coming in from other countries. The parade is filled with revellers from numerous samba schools. The people come together to celebrate with euphoric dance and music. In addition to the entertainment, the event also portrays the Brazilian Culture.

Harbin Ice and snow festival in China showcases a number of breathtakingly beautiful sculptures made of ice from the Songhua River. There are numerous pieces of art for display and it gets even better when the sculptures are illuminated at night. Did you know you could visit this beautiful country paying less than the price of an iPhone? Here are some other destinations you could travel to, under the price of an iPhone.

The Chinese New Year Celebrations end with the Lantern festival, where more than 200000 lanterns decorate the sky. It is regarded as a means to send one’s wishes to God. Every year, the sight of lanterns illuminating the night sky is amazing to watch. For more, check out everything you need to know about the Lantern festival.

Songkran is the traditional New Year Day’s Celebrations in Thailand. The festival comprises street parties and pouring of water in joy and celebration. This practice is said to wash away the sins and bring hope, as people welcome the New Year. Also get to know why Thailand is an ideal getaway and all that the country has to offer.

The world’s most watched New Year Celebrations proves it’s worth every year with themed firework shows being put up over the Sydney Harbour. The fireworks explode in synchronisation with the soundtrack to make it an enchanting experience.

It is said to be the most important and most celebrated festival in Ireland. Dublin’s four day festival includes the traditional Irish dance, treasure hunts and jubilant marches on the streets. The entire nation goes green, with its people clad in green costumes and joining the parade.

It is a fire themed festival celebrated in late January, where the trees in Mountain Wakakusa are burnt down. The practice was traditionally said to be followed to ward off bears, insects and wild boars and is widely celebrated across Japan.

Why should you visit Lumpini Park Bangkok

Fishing Destinations in Australia – Get ready with your Fishing Rod!

Best Places to Visit During Your Trip to Western Australia